WORLD US Capitol police officer dies due to riots: USCP

US Capitol police officer dies due to riots: USCP

WASHINGTON, Jan. 8 (Xinhua) -- A U.S. Capitol police officer died Thursday night due to injuries sustained during the riots on Wednesday, said the U.S. Capitol Police (USCP) in a statement. 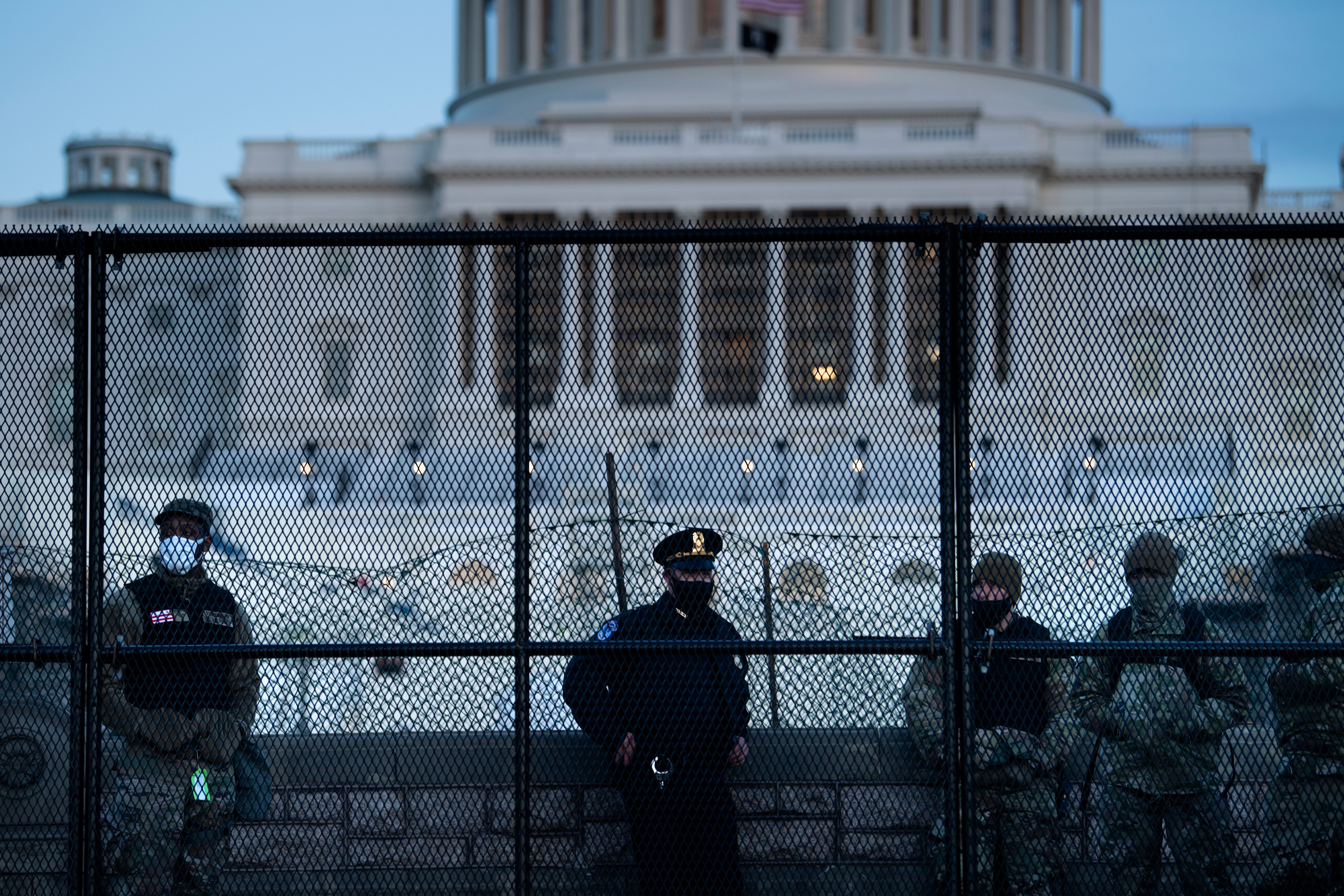 A Capitol Police officer stands with members of the National Guard behind a crowd control fence surrounding Capitol Hill a day after a pro-Trump mob broke into the US Capitol on January 7, 2021, in Washington, DC. (Photo: AFP)

The officer Brian D. Sicknick "was responding to the riots on Wednesday, January 6, 2021, at the U.S. Capitol and was injured while physically engaging with protesters. He returned to his division office and collapsed," the statement said.

Sicknick's death will be investigated by the Metropolitan Police Department's Homicide Branch, USCP and "our federal partners," it added.

Earlier on Thursday, media reported that a USCP officer had died from Wednesday's violent riots at the Capitol building, taking the total death toll of the violence to five.

However, USCP denied the reports, noting that "although some officers were injured and hospitalized yesterday, no USCP officers have passed away."