WORLD US carries out airdrops in Syria's Hasakah, kills 8 IS militants

US carries out airdrops in Syria's Hasakah, kills 8 IS militants 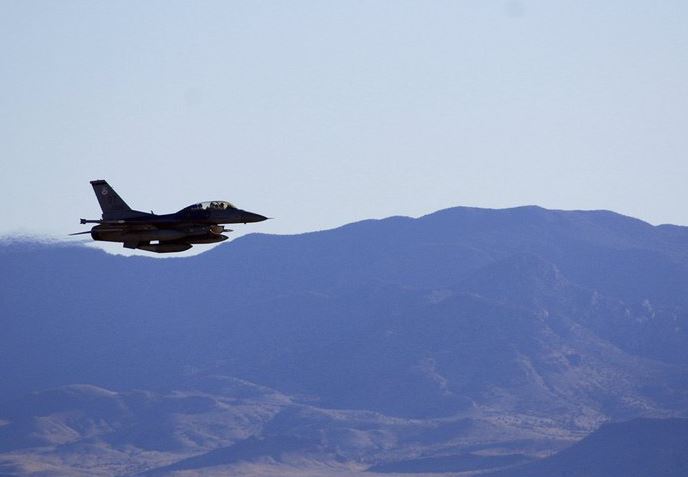 The US carried out two airdrops in the villages of Hisso and Rajm al-Hajar, where the US forces killed eight IS militants, said the TV, giving no further details.

The official media outlets have previously reported US airdrops in northern Syria, mainly targeting IS militants.

The IS has largely been defeated in Syria and many of its members and their family members are located in the al-Hol refugee camp, which is run by the Kurdish forces in Hasakah.