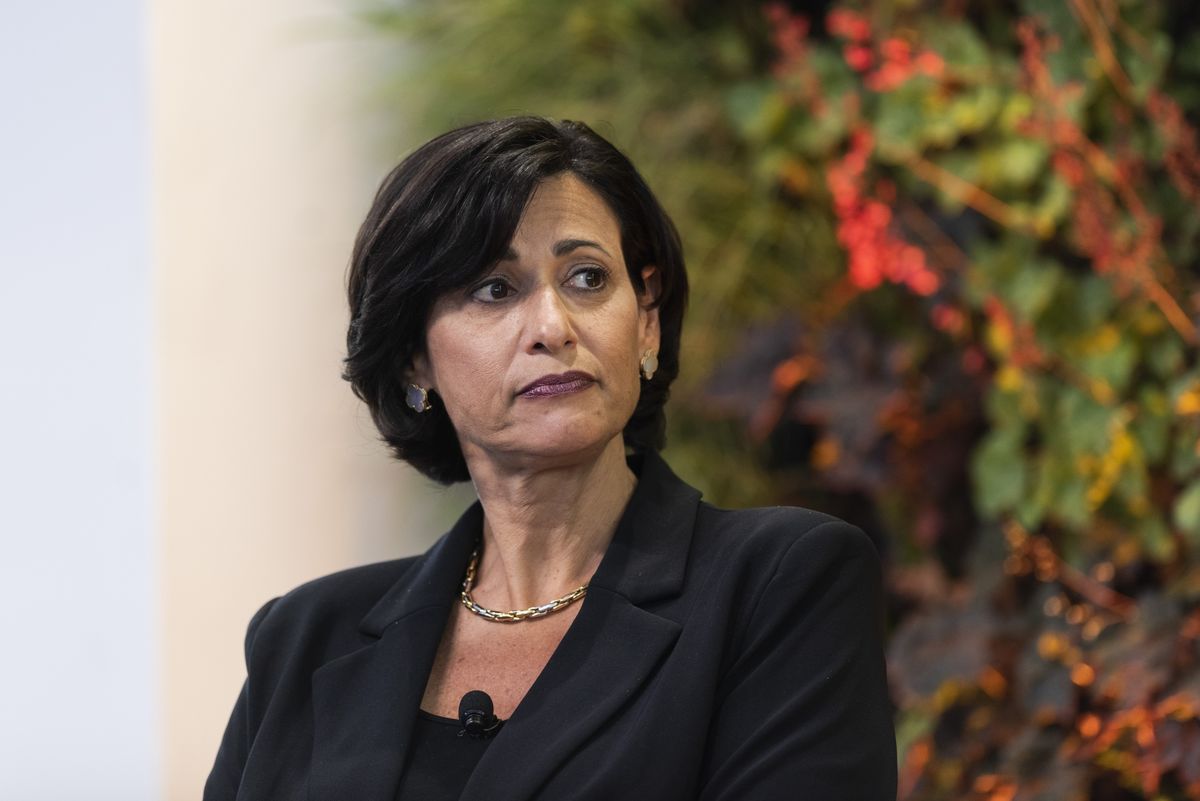 Doctors' appointments missed during the first years of COVID-19 contributed to a dip in childhood vaccination rates, but it is the onslaught of vaccine disinformation that continues to put young kids at risk for preventable death and disease, said Walensky.

Just 42 percent of kids under age 18 in the United States have had their flu shots this year, according to CDC data. The vast majority of kids ages 4 and younger, about 90 percent, have not got the updated COVID-19 shot, according to the American Academy of Pediatrics.

Tens of thousands of children across the United States have already fallen behind in vaccinations for diseases like measles, chickenpox or polio, a trend that has been bubbling for years but accelerated during the pandemic, said a report of NBC News.

There needs to be very high level of immunity in the population to keep highly contagious diseases like measles at bay, according to health experts.