An American billionaire has given Oxford University 150 million pounds ($188.6 million) for a new institute that will study the ethical implications of artificial intelligence and computing technologies. 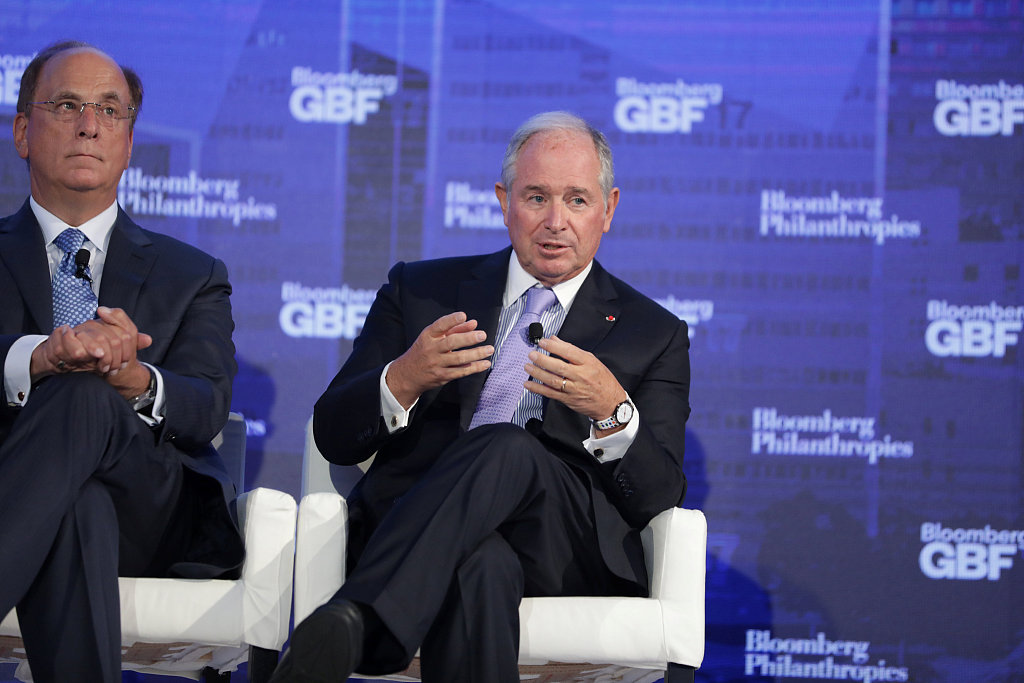 The donation from Stephen Schwarzman, CEO of the private equity firm Blackstone, will also fund a center to house all of the university's humanities subjects in a single space to encourage collaborative study.

"AI is going to be the fourth revolution, and it is going to impact jobs, excellence, efficiency," Schwarzman told the BBC. "It is a force for amazing good and also a potential force for not good."

Schwarzman compared the rise of AI to the rise of the internet, which was launched by computer scientists who thought it was "cool."

"And parts of it were cool — interconnectedness, globally the ability to communicate, it is pretty amazing," he said. "What they forgot were all the negatives, this inability to control cyber bullying, lack of freedom of speech — all kinds of negative things."

He says ethics and AI is "one of the major issues of our age."

Oxford's vice chancellor, Louise Richardson, says the gift is "a significant endorsement of the value of the humanities in the 21st century."

Schwarzman co-founded Blackstone, which has some $512 billion assets under management, making it a major investment firm.

In recent years, he has made other sizeable donations to educational institutions. Last October, he gave $350 million to establish the MIT Schwarzman College of Computing, which will also address the challenges of AI.

In 2013, he founded an international scholarship program, "Schwarzman Scholars," at Tsinghua University in Beijing — a $575 million program is modeled on the Rhodes Scholarship.