WORLD US Chamber of Commerce: Decoupling from China could come with a hefty price tag

US Chamber of Commerce: Decoupling from China could come with a hefty price tag

American companies would incur losses up to hundreds of billions of dollars if their government gravitated toward a full decoupling from China, the US Chamber of Commerce said in a report published Wednesday. 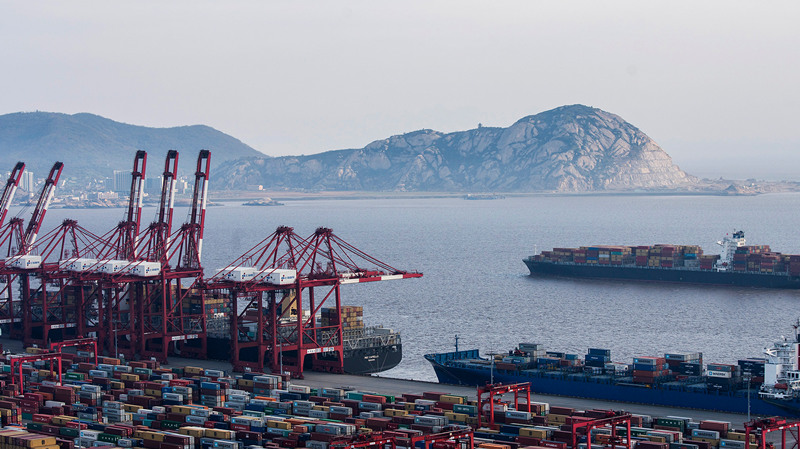 "A 50 percent fall in US foreign direct investment presence in China ($124 billion) could reduce US GDP by four times that amount ($500 billion) annually," the chamber's report said.

Losing access to the China market could cost the US aircraft and aviation industry $38 billion to $51 billion in annual sales, and job losses associated with this reduction could range from 167,000 to 225,000, according to the study.

"This outcome would reduce annual sales revenue by $83 billion and global share by 18 percent, and result in 124,000 lost jobs," said the report.

Although a full decoupling is unlikely to materialize, the chamber suggested that getting to know the consequences of the extreme scenario could help make US policymakers more aware of the hefty cost.