WORLD US changes the way it reports coronavirus cases

US changes the way it reports coronavirus cases 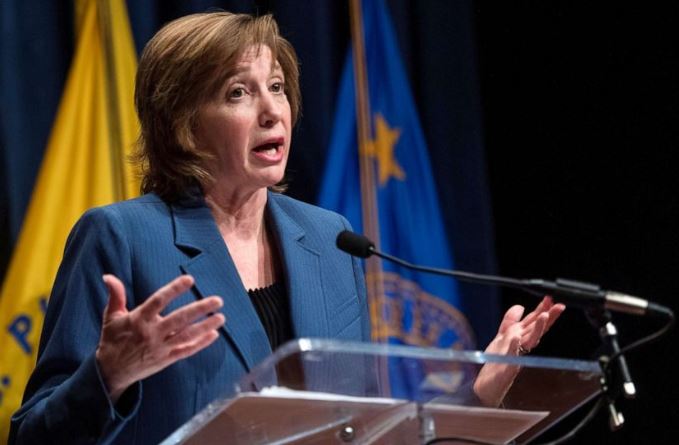 Washington (People's Daily) -- The US Centers for Disease Control and Prevention (CDC) will break its counting of confirmed cases of COVID-19 in the United States into two separate groups.

One will track only people who have been repatriated by the US State Department, while the other will track those identified by the US public health network, said Dr Nancy Messonnier, director of the CDC’s National Center for Immunization and Respiratory Disease during a telebriefing on Friday.

The change in the counting system will start Friday.

Up until yesterday, the CDC was reporting 15 confirmed cases in the US.

The reason that the number has dropped to 13 is because two cases have been moved into the case count of repatriated individuals.

The CDC also confirmed that nearly all of the remaining people who were repatriated from Wuhan via chartered flights by the US State Department completed their 14-day quarantine on Thursday and will be released.