WORLD US charges ex-Och-Ziff executive with fraud, obstruction of justice

US charges ex-Och-Ziff executive with fraud, obstruction of justice 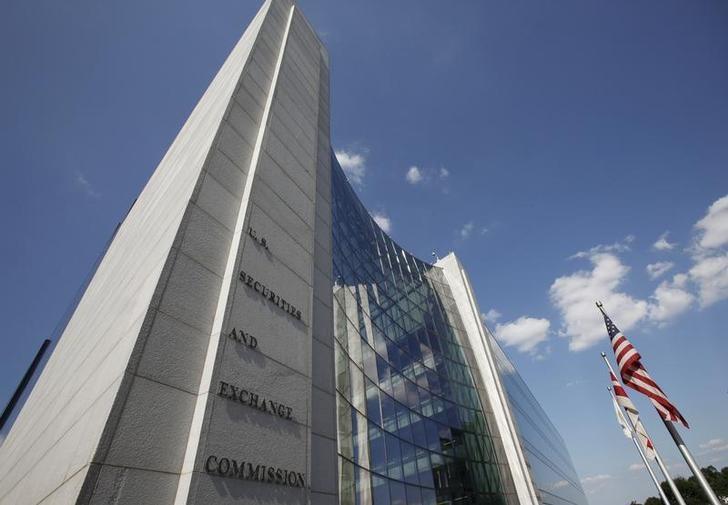 US prosecutors have charged Michael Cohen, the former head of European investing at hedge fund Och-Ziff Capital Management Group, with fraud and obstruction of justice, according to court documents unsealed on Wednesday.

In an indictment filed in Brooklyn, New York federal court, prosecutors said that Cohen, 46, concealed conflicts of interest from a United Kingdom-based charitable foundation and obstructed a US Securities and Exchange Commission investigation into corruption involving the fund in Africa.

The government charged Cohen, who lives in London, with 10 counts ranging from conspiracy to commit investment adviser fraud to making false statements.

Cohen, according to the indictment, failed to tell the charitable foundation that one of the sellers of an African mining company’s shares owed him millions of dollars on a delinquent loan. The government also alleged that Cohen tried to cover up the facts when the US Securities and Exchange Commission began probing the hedge fund in 2011.

In a statement, Ronald White, Cohen’s lawyer, said: “Mr. Cohen has done nothing wrong and is confident that when all the evidence is presented, it will be shown that the government’s charges are baseless.”

In September 2016, the New York-based hedge fund agreed to pay more than $400 million to settle charges that it bribed officials in Libya, Congo and several other African countries. A unit also agreed to plead guilty to criminal charges.

The bribery allegations hurt the firm as investors quickly pulled out money, shrinking its assets to $32 billion as of Jan. 1, 2018 compared with $39 billion in 2016.