US charges Venezuelan leader with ‘narco-terrorism’ 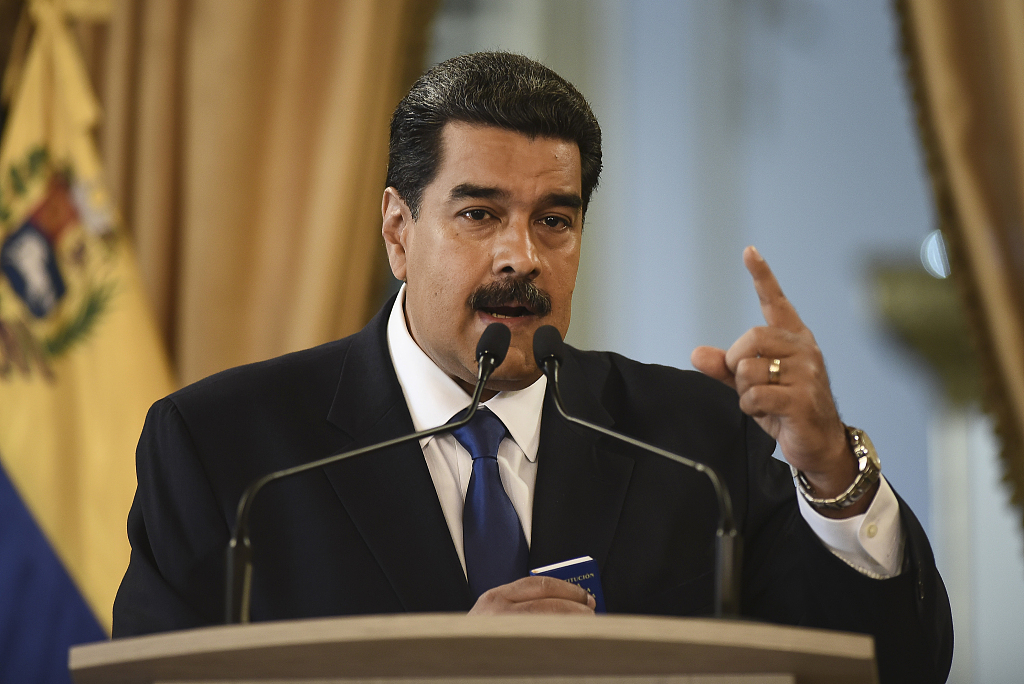 According to NBC, Maduro, and others "expressly intended to flood the US with cocaine," Geoffrey Berman, the US attorney for the Southern District of New York, said. Prosecutors accused the Venezuelan officials of working with the Revolutionary Armed Forces of Colombia (FARC).

According to the BBC, the US has charged Maduro with “narco-terrorism.” The US also offered a $15 million reward for information leading to Maduro's arrest. The move is expected to increase tension between the two nations.

The US and Maduro have long been at odds over the country's extensive corruption. The Trump administration backed opposition leader Juan Guaido instead of Maduro.

The New York Times said the indictment of a head of state was highly unusual and served as an escalation of the Trump administration’s campaign to pressure Maduro to step down from office after his widely disputed re-election in 2018.