WORLD US charting rules on management of drones

US charting rules on management of drones 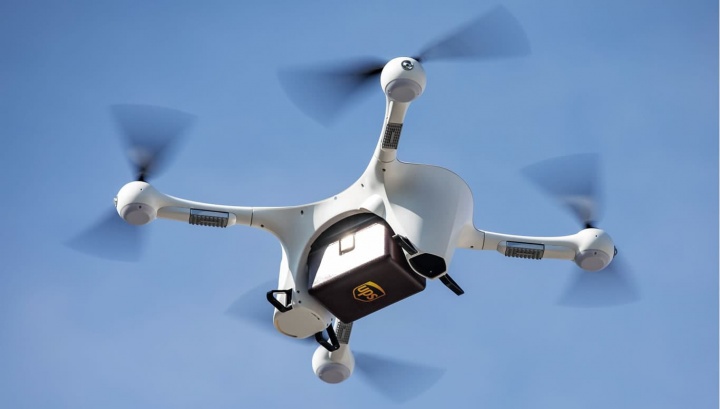 Delivering a keynote speech at the 2020 Consumer Electronics Show (CES) in Las Vegas on Wednesday, Chao said the DOT has announced a Notice of Proposed Rule Making (NPRM) for Remote Identification of drones, which would apply to all drones over 0.55 pounds (0.25 kg) that are required to be registered with the Federal Aviation Administration (FAA).

Remote ID, or the transmitting subscriber identification, "will enhance safety and security by allowing the FAA, law enforcement, and Federal security agencies to identify drones flying in their jurisdiction," she said.

Chao said innovation is occurring across all modes of transportation. Aviation is experiencing tremendous growth of unmanned aircraft systems, or drones. Surveying, search and rescue, agriculture applications and delivery of packages and passengers are just a few of the current and future uses of drones.

More than 1.5 million drones and 160,000 remote pilots are now registered with the FAA.

"As the FAA and operators move towards a traffic management system for drones, remote ID technologies will help lay the foundation for the safe deployment of more complex drone operations. These include beyond visual line of sight at low altitudes," she said.

She cited recent news reports out of Colorado and Nebraska of mystery drones flying in formations at night as a timely illustration of why Remote I.D.s are needed.

She also talked about U.S. space transportation innovation in her speech, saying that six years ago, the United States was third behind Russia and China in commercial space launches, while today it is number one, thanks to re-usable rockets, air-launch systems, and other private sector initiatives.

In 2019, there were 34 U.S. launches and reentries and the global space economy's value was approaching 400 billion U.S. dollars annually, according to Chao.

She said the DOT is streamlining launch and reentry licensing processes to enable further growth in the space sector; outdated and cumbersome licensing regulations and launch procedures are being overhauled; an Office of Spaceports has been established and there will be even more major rulemakings in this arena later this year.