US child COVID-19 cases rise 'exponentially' in past 2 weeks 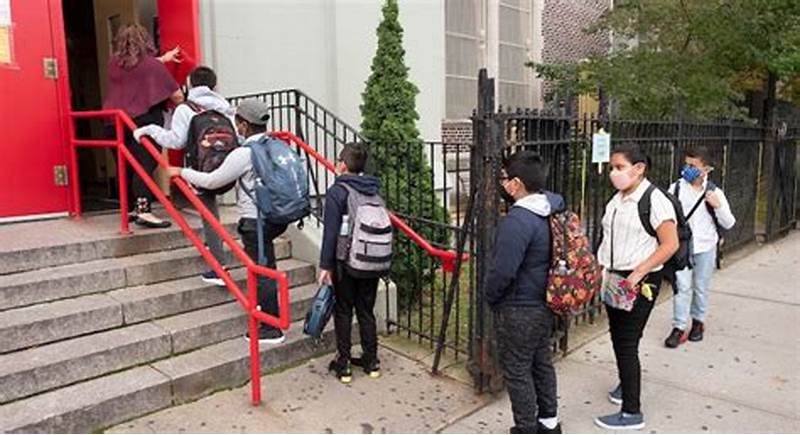 WASHINGTON, Sept. 14 (Xinhua) -- COVID-19 infections have risen "exponentially" among children in the United States in the past two weeks, said a report published Monday by the American Academy of Pediatrics.

"After declining in early summer, child cases have increased exponentially with nearly 500,000 cases in the past two weeks," the report said.

As of Thursday, nearly 5.3 million children have tested positive for COVID-19 since the onset of the pandemic, it said.

More than 243,000 cases were added in the past week, the second highest number of child cases in a week since the pandemic began, it said.

For the week ending Thursday, the number of child cases covered 28.9 percent of that of reported weekly COVID-19 cases, it said, adding children aged under 18 make up 22.2 percent of the U.S. population.

U.S. President Joe Biden announced new vaccine requirements on Thursday, including a mandate for businesses with more than 100 employees to require vaccination or regular testing for their employees.