WORLD US, China not fated to war: retired general

US, China not fated to war: retired general 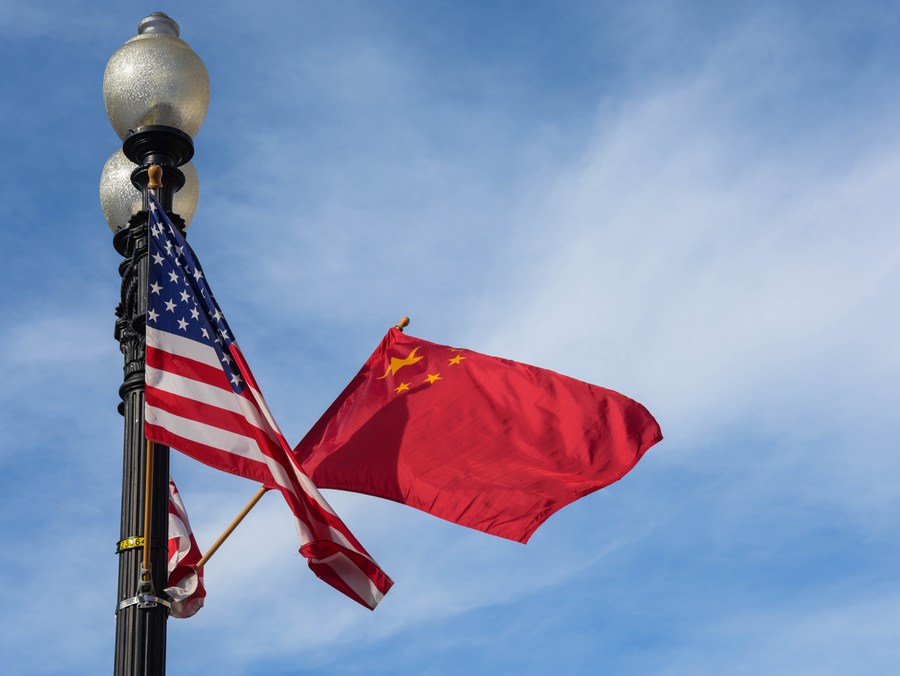 The two nuclear powers would strive to avoid any direct armed conflict and the international society would do their best to reduce the risk of a nuclear war, Krulak said in an opinion piece Tuesday for Project Syndicate.

Besides, the United States still leads in nearly all military dimensions, and China, which is en route to long-term national goals, would be quite reluctant to get into a head-on clash that costs its developmental momentum, he said.

China is already "chalking up victories" with its soft-power, especially after it recovered much faster from the COVID-19 pandemic than the United States and when the Belt and Road Initiative is making a good case in financing infrastructure projects, said Krulak.

The world's top two economies are also highly inter-connected and inter-dependent, which gives another buffer against war, he noted.