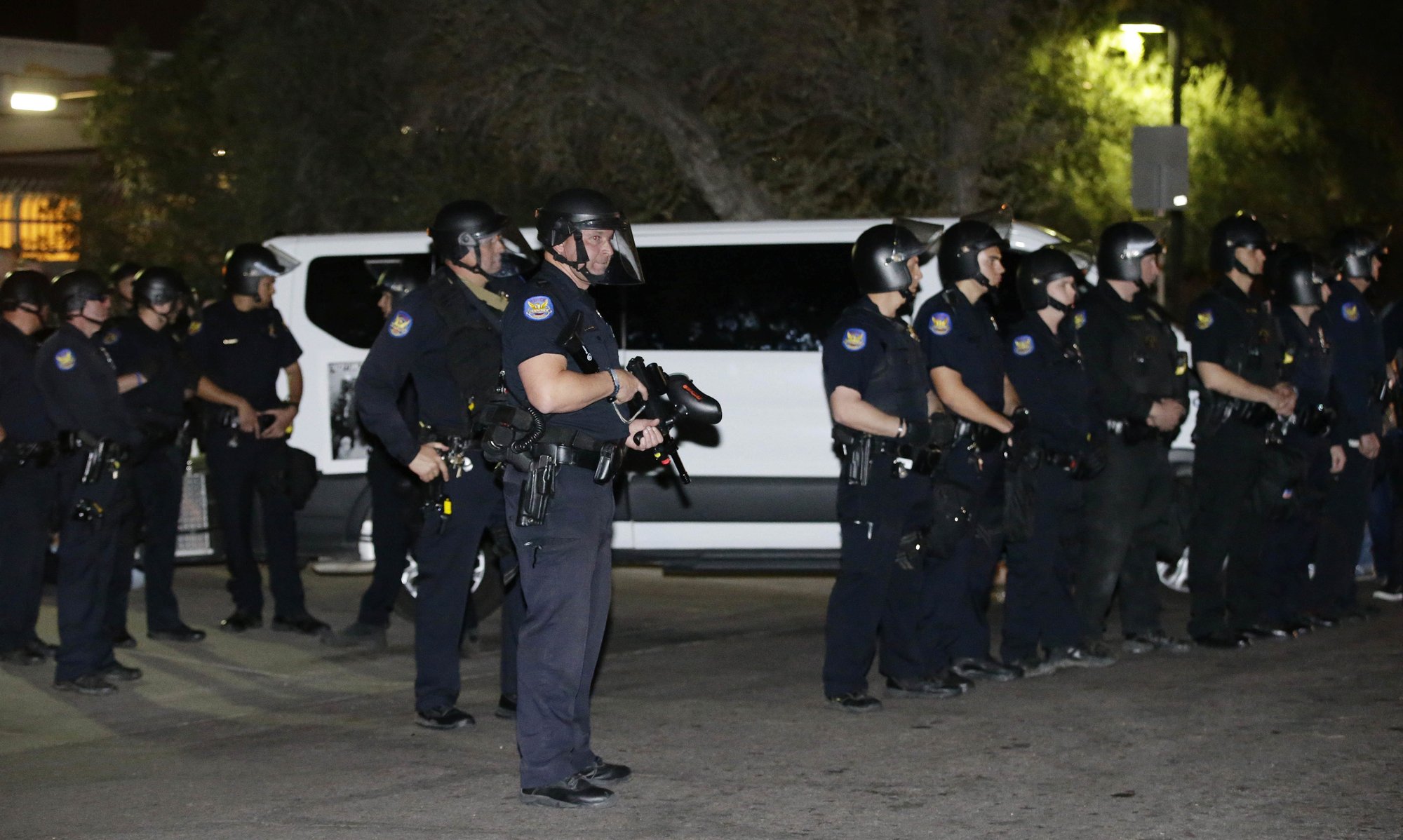 WASHINGTON, March 15 (Xinhua) -- Several US cities tightened security at their mosques on Friday in light of the mass shootings in New Zealand that have left dozens dead.

In Washington D.C., police said they have provided "an increased presence at the mosques" in the nation's capital, adding that they are "not aware of any credible threats to the religious institutions" across the area.

"We urge our community to report any suspicious behavior to the proper authorities," the Metropolitan Police Department said in a statement posed on Twitter.

James P. O'Neill, commissioner of the New York City Police Department, said the agency "sees no New York City connection to the tragedy in New Zealand at this time" but stands "prepared to protect the people in all of our communities."

O'Neill said they are "increasing patrols and high-visibility counterterrorism presence at locations around the city."

The Los Angeles Police Department said it is monitoring "the horrific events" in New Zealand.

"While this attack appears to be an isolated incident with no nexus to LA, out of an abundance of caution we're providing extra patrols around mosques," the police department said in a tweet.

In Chicago, police said "there are no known threats to the city," while "special attention will be given to Chicago mosques as a precaution."

The White House said earlier in the day that it "strongly condemns" attacks in New Zealand, where mass shootings at two mosques in Christchurch have left 49 people dead and 48 others injured on Friday.

"Our thoughts and prayers are with the victims and their families," White House press secretary Sarah Sanders said in a statement.

"We stand in solidarity with the people of New Zealand and their government against this vicious act of hate," she said.

US President Donald Trump tweeted earlier that he extends his "warmest sympathy and best wishes" to the people of New Zealand after "the horrible massacre."

"The US stands by New Zealand for anything we can do," the president added.