WORLD US college enrollment to shrink for next two decades: expert

US college enrollment to shrink for next two decades: expert

Classes at colleges and universities across the US will shrink for most of the next two decades, experiencing "the enrollment cliff," said an opinion piece on Monday from Vox, an American news outlet. 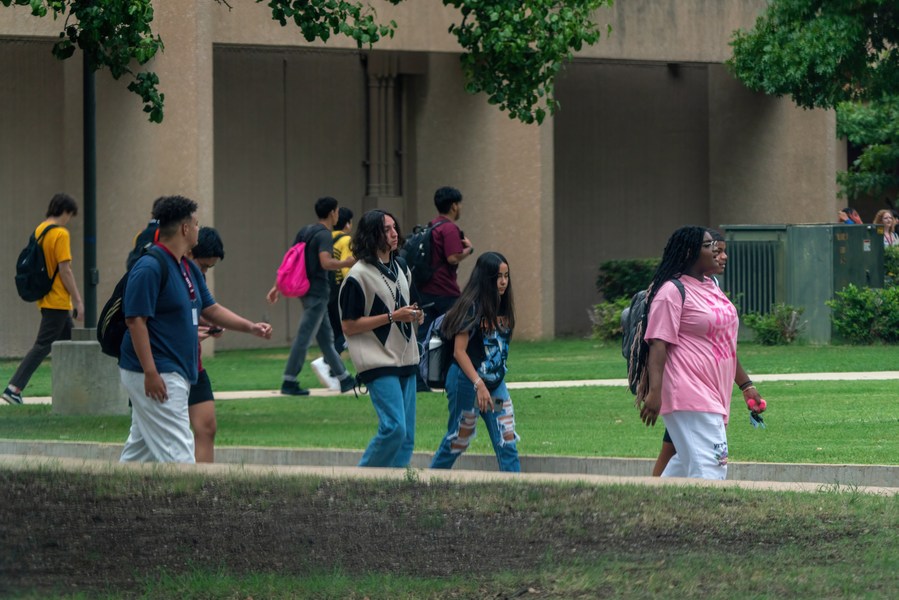 In four years, the number of students graduating from high schools across the country will begin to suddenly decline, due to a population drop after the Great Recession between 2007 and 2009.

People's decision to stop having kids during the recession was affected by uncertainty and unemployment, said Kevin Carey, the author, in this article. Carey is from New America, a think tank in Washington, DC.

The problem now is that colleges have likely hit a ceiling in terms of how many 18-year-olds they can have on campus. The percentage of young adults with a high school diploma has reached 94 percent.

Because of a lack of students and the tuition revenue, small private colleges in New England, a region comprised of six states in the north east of the US, have begun to disappear from the map.

Different regions' public universities are enduring painful layoffs and combination, according to the article.

The empty factories and abandoned shopping malls littering the American landscape may soon be joined by ghost colleges, it said.

For many states, colleges have been one of the only places that provide good jobs in their communities, and offer educational opportunities for local people. The enrollment cliff means a disaster for those communities.

Colleges will very likely step up their use of "enrollment management," a controversial and sometimes exploitative method by using marketing, recruitment, and complex calculations to maximize tuition revenue from every student.

Among the small number of elite colleges and research universities — like the Ivy League ones — the cliff won't cause disruption. These institutions have their pick of applicants and can easily keep classes full.

They have power in the marketplace for students, and the country's very wealthy, very unequal society has produced a sizable upper class that is eager and able to buy access to these popular schools, said the article.