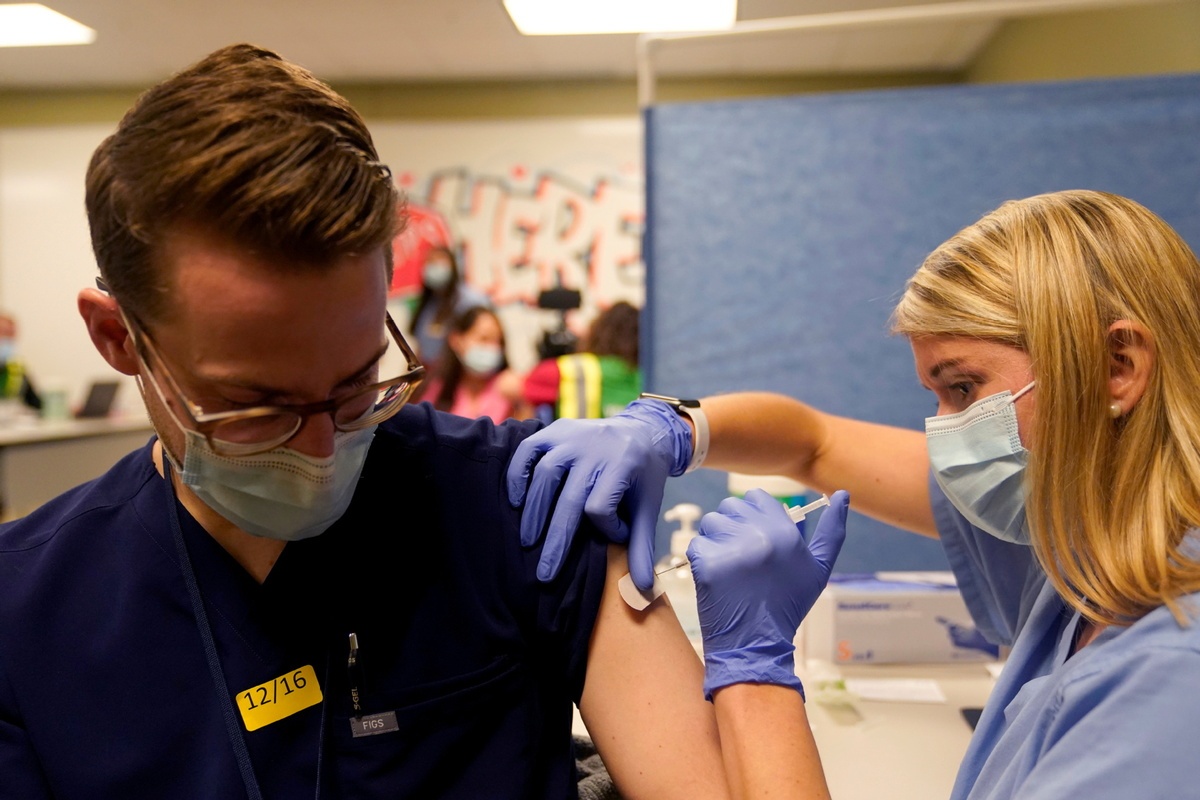 Questions remain over whether they have legal right to mandate injections

Hundreds of colleges and universities across the United States are requiring students to be fully vaccinated against COVID-19 before returning to campus in the fall. However, they are facing pushback over the policy from lawmakers and some students, while the legality of such a requirement has sparked fierce debate.

As of Monday, 586 tertiary institutions have issued the vaccination requirement, according to the Chronicle of Higher Education, which is tracking the issue.

They include all Ivy League colleges and public universities in Maryland and New York as well as most of the Top 50 national universities and liberal arts colleges listed by the US News& World Report. Some mandates only apply to students in campus housing, The Washington Post reported.

In the first legal challenge to the requirements, a federal judge has ruled that Indiana University-a public school with 100,000 students-can require its students to submit proof of COVID-19 vaccination before returning to campus in the fall. On Sunday, US District Judge Damon R. Leichty said the university had acted reasonably to protect public health when it required all of its students and faculty and staff members to be fully vaccinated against COVID-19 by July 1, with limited medical and religious exceptions.

The judge denied an injunction sought by eight college and graduate students who claimed the university's vaccine policy unconstitutionally infringes on their bodily autonomy and medical privacy.

James Bopp, a conservative lawyer representing the students, said on Monday that he plans to appeal the ruling, which he believes is the first by a federal judge in challenges to such mandates, The Associated Press reported.

The debate over whether tertiary institutions should require students to get fully vaccinated against COVID-19 has raged nationwide as campuses take different stands on legal issues and some students have filed lawsuits.

Anti-vaccine activists have focused on public institutions, which are bound by constitutional restraints as government entities, and have brought lawsuits under the 14th Amendment and its protection of fundamental liberties.

Most universities won't require students to submit a copy of an official vaccination card as proof, which could make vaccination policies difficult to enforce, Christopher Murray, director of the Institute for Health Metrics and Evaluation at the University of Washington told NBC News.

The American Council on Education, which represents more than 1,700 colleges and universities, issued a brief in March saying that courts would likely uphold the right of institutions to mandate COVID-19 vaccinations in line with existing flu vaccination requirements.

Questions remain over whether public educational institutions have the legal right to mandate inoculations as the vaccines used in the US have not been fully approved by the US Food and Drug Administration.

An Ohio bill, signed into law on July 14, prohibits public schools and colleges in the state from requiring individuals to receive vaccines that have not been granted full approval by the FDA.

In New York, Governor Andrew Cuomo has said mandates must wait for full FDA approval, a position adopted by both the state and city university systems.

"You cannot legally make people take an 'emergency vaccine', which is why there are no laws passed at the federal or state levels to mandate COVID-19 vaccines," said William Boyer, the district spokesman.

A vaccine mandate under emergency-use authorization could also be viewed as undermining an individual's federal right of refusal, Mark LeForestier, California Community Colleges general counsel, said in a May legal advisory, the Los Angeles Times reported. If educational benefits or employment rights were adversely affected this could invite litigation alleging that the institutions are facilitating unlawful human experimentation, the advisory said.