US commander at Guantanamo relieved of duty for "loss of confidence"

The US commander of the prison at Guantanamo Bay, Navy Rear Admiral John C. Ring, has been relieved of duty for "a loss of confidence in his ability to command," said a press release by the US Department of Defense on Sunday. 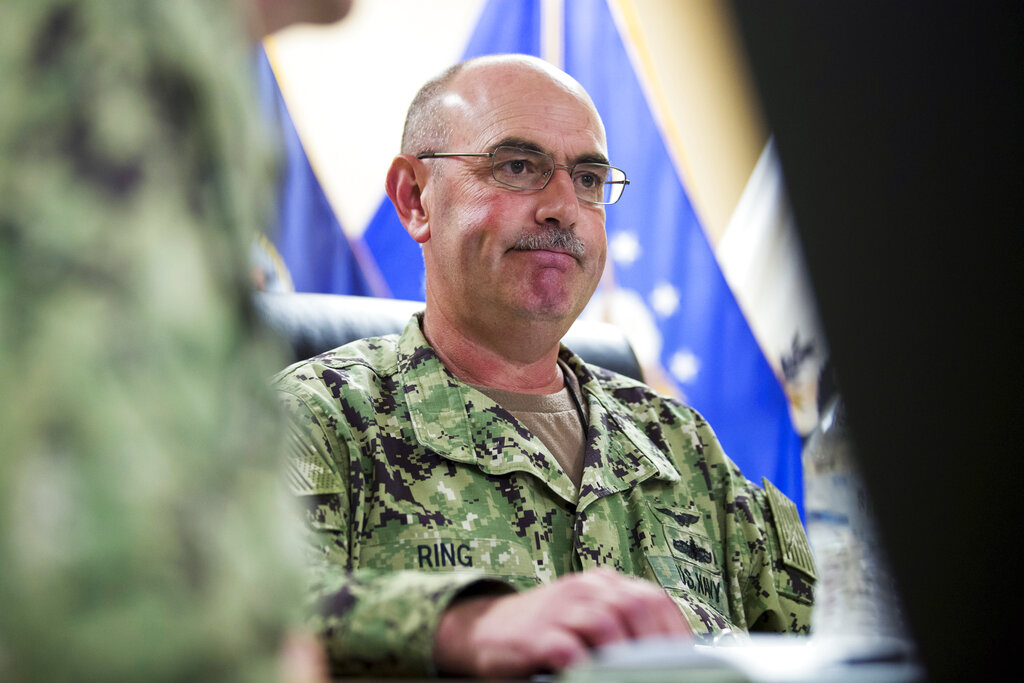 "This change in leadership will not interrupt the safe, human, legal care and custody provided to the detainee population," the press release said.

Col. Amanda Azubuike, spokeswoman for US Southern Command which oversees the prison, told CNN that Ring was relieved of command after a month-long investigation that began in March.

"The vast majority of commanders complete their assigned tours with distinction," Azubuike told CNN in a statement. "When they fall short, we hold our leaders accountable, which reflects the importance we place on the public's trust and confidence in our military leaders."

Adm. Ring, a former commander of the aircraft carrier Nimitz, was the 18th leader of the prison operations that started in January 2002. He began his Guantanamo assignment in April 2018, responsible for 40 detainees and a staff of 1,800 US troops and civilian employees there.

Soon after taking charge, the commander publicly called for building a new prison for 15 men who had been held by the CIA before their 2006 transfer to American military custody, arguing that the current top-secret prison Camp 7 where the US military segregates high-value detainees, would become inadequate as the prisoners aged, according to a New York Times report.

Camp 7 houses Khalid Shaikh Mohammed, the alleged mastermind of the attacks on Sept. 11, 2001, and other men the CIA previously held as leaders, deputies or foot soldiers of Al-Qaeda or other extremist groups, said the report.

If not fired, Adm. Ring was due to be replaced in a routine rotation in June.