Disney said it would eliminate 28,000 jobs mostly at its two US theme parks in Florida and California due to the long-term closure during the outbreak. 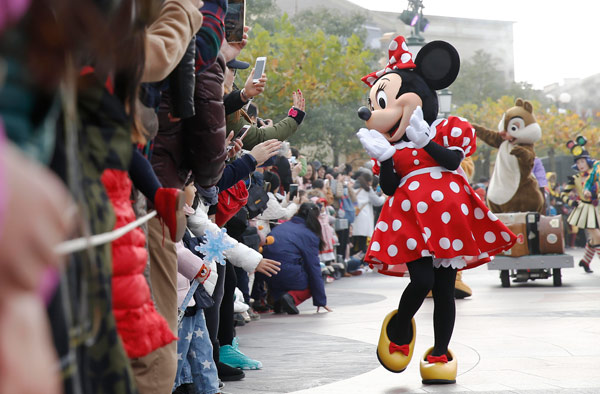 Marathon Petroleum announced new plans to begin extensive layoffs after shutting down refineries in California and New Mexico earlier in August and firing 800 staff. Royal Dutch Shell will cut 7,000 to 9,000 jobs by the end of 2022.

Economists remained uneasy about the coming months, as the US economy was left buffeted after a prolonged downturn worsened by the COVID-19 pandemic.