WORLD US companies oppose tariffs on 1st day of 301 hearings

US companies oppose tariffs on 1st day of 301 hearings 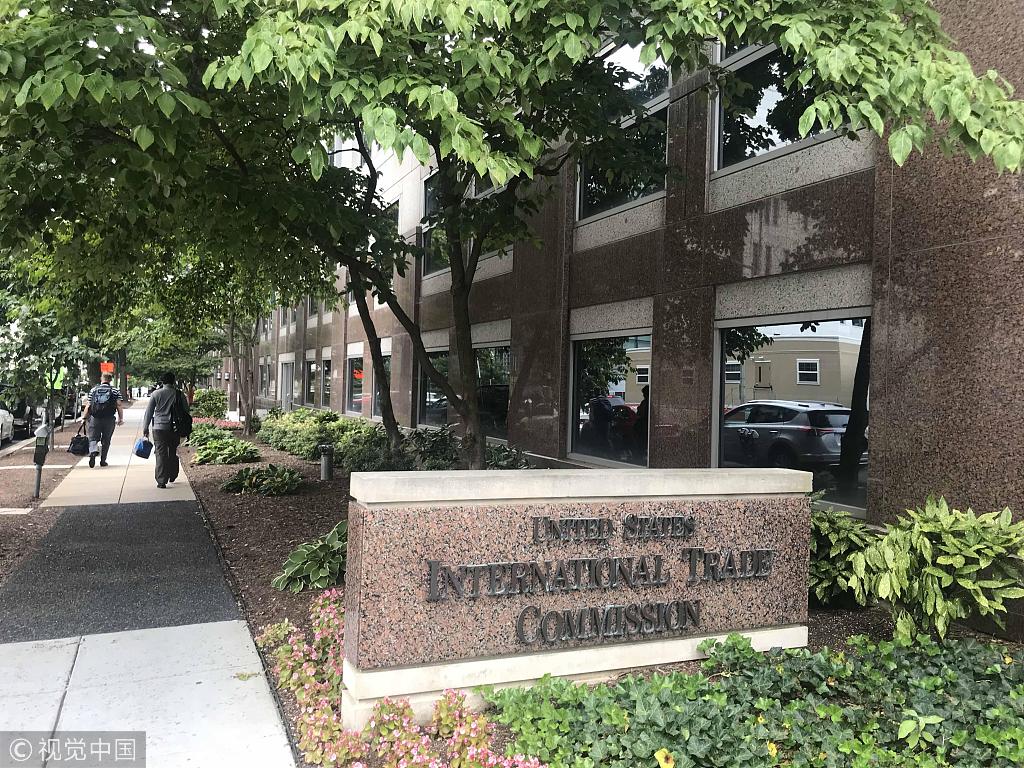 On the first day of the Section 301 hearings that started Monday, US companies voiced strong opposition to the Trump Administration’s plan for tariffs on an additional 200 billion US dollars of Chinese goods.

The hearings, which will last six days in total, have brought 358 representatives from many different companies, industries and associations to express their concerns about the US government’s tariff plan, which has been proposed in the name of protecting the interests of domestic companies.

A CCTV reporter on site has witnessed many more opponents than supporters to the tariff plan, and one of the most frequently mentioned word by the representatives was “irreparable”, which they used to describe the economic losses their companies would suffer if the tariffs go into effect.

Many companies said they have to make large-scale layoffs to cut their costs.

“We are very concerned that if another 25 percent tariff go into effect, that will place enormous burden on the small businesses on the United States,” Tony Abd, president of the American Electronic Cigarette Association, told CCTV.

“The e-cigarette technology was invented in China in 2003, and many of the developments and innovations in that technology occurred in China. So the risk of technology transfer from the United States to China is very low,” he said.

Stephen Lamar, vice president of the American Apparel and Footwear Association, said that US companies are paying a 25 percent tax on yarns and textiles exported to China. Then the final products they import back will be subject to another 25 percent tariff.

“We think there is an opportunity for the US and China to come together to address these concerns about intellectual property and technology transfer, but not through tariffs,” he said.

Representatives from US chemical industry also expressed deep concerns. Ed Brutva, director of the International Trade of American Chemistry Council, estimated there will be about 24,000 job losses in the chemical and affiliated industries from the initial 50 billion US dollar tariff on Chinese goods.

“We’ve encouraged them (the Section 301 Commission) to negotiate with China, not just to throw up a tariff war, going tit-for-tat,” he added.