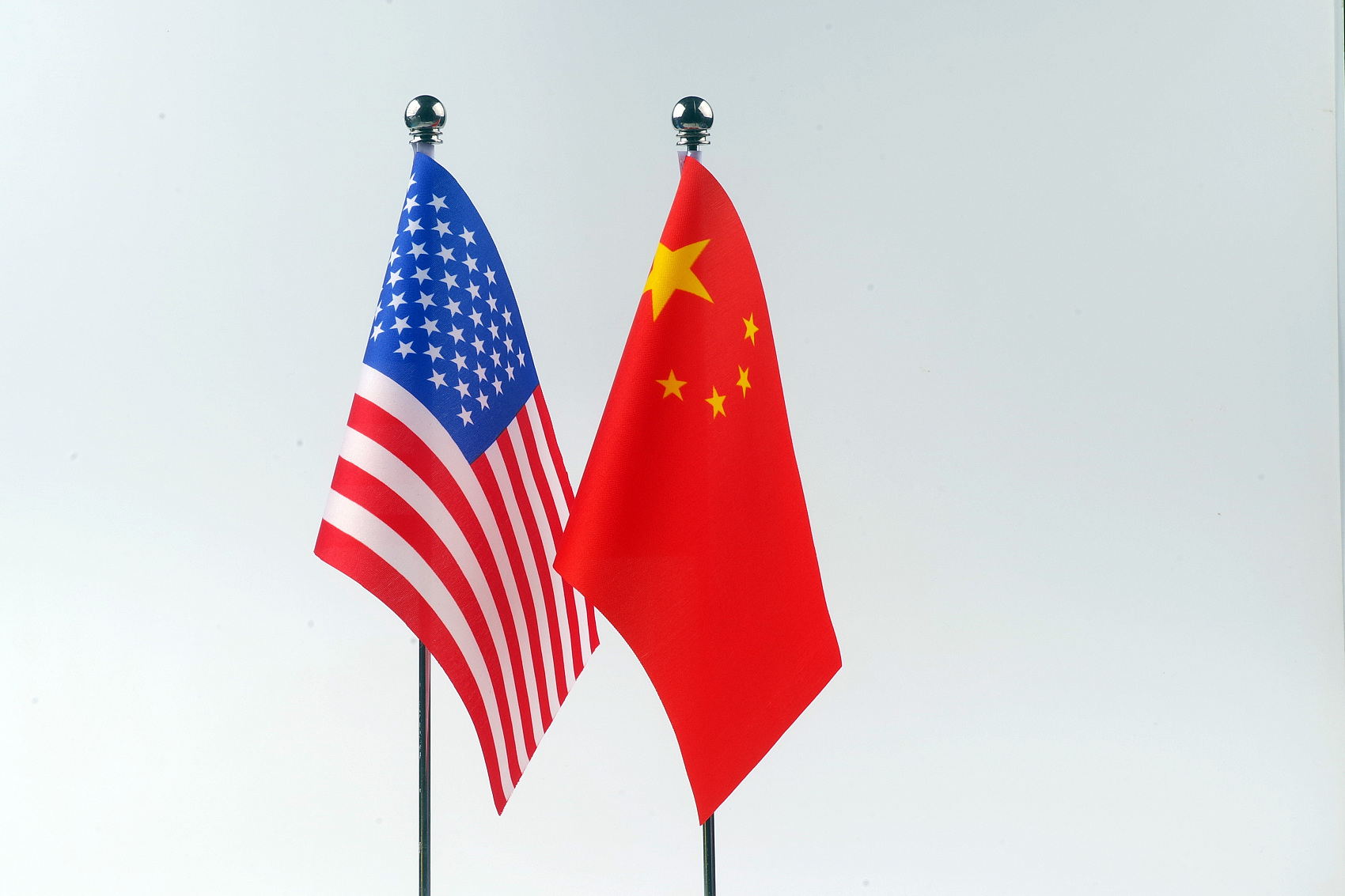 WASHINGTON, May 19 (Xinhua) -- U.S. businesses are bearing most of the tariff burden from the U.S.-China trade war, rating agency Moody's Investors Service has said.

In a report on Monday, Moody's said that U.S. importers absorbed more than 90 percent of the additional costs caused by the increased U.S. tariffs on Chinese goods.

"A majority of the cost of tariffs have been passed on to U.S. importers," it said, adding "if the tariffs remain in place, pressure on U.S. retailers will likely rise, leading to a greater pass-through to consumer prices."

Meanwhile, U.S. exporters also absorbed a large part of the costs from retaliatory tariffs imposed by China, because some of the exports targeted by the retaliatory tariffs are products that may be sourced from other places, such as agricultural goods, according to Moody's.

Higher trade tariffs were introduced during the previous U.S. administration, and most of them are still in place and affect half of the trade flows between the United States and China, the rating agency said.