US conducts airstrikes against Iran-backed militias in Iraq, Syria: Pentagon

"The U.S. strikes targeted operational and weapons storage facilities at two locations in Syria and one location in Iraq, both of which lie close to the border between those countries," Pentagon Press Secretary John Kirby said in a statement. 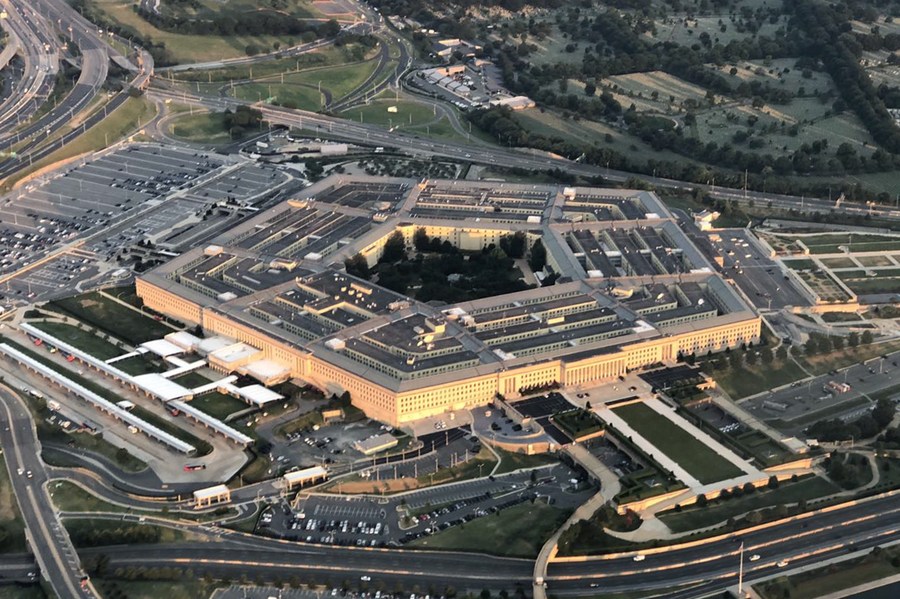 The targets were selected because these facilities are utilized by Iran-backed militias that are engaged in unmanned aerial vehicle (UAV) attacks against U.S. personnel and facilities in Iraq, the statement said.

U.S. media reported that the airstrikes, carried out by F-15 and F-16 fighters, were in response to five militia drone attacks against U.S. forces in Iraq in recent months.

The operation was President Joe Biden's second use of force in the region. He ordered airstrikes against Iranian-backed militia targets in eastern Syria this February.

The airstrikes came at a delicate time between the United States and Iran.

A senior State Department official said on Thursday that the two sides still have serious differences over how to revive the 2015 nuclear deal, after six rounds of indirect negotiations in Austria's capital Vienna since April.