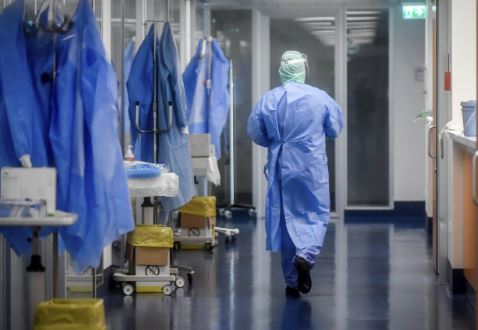 NEW YORK, March 21 (Xinhua) -- The number of COVID-19 cases in the United States topped 20,000 as of 1:30 p.m. local time on Saturday (1730 GMT), according to the Center for Systems Science and Engineering (CSSE) at Johns Hopkins University.

A total of 278 fatalities have been tallied across the country, 83 of which occurred in Washington state, followed by 56 in New York and 24 in California. Meanwhile, 147 patients have recovered, according to the CSSE