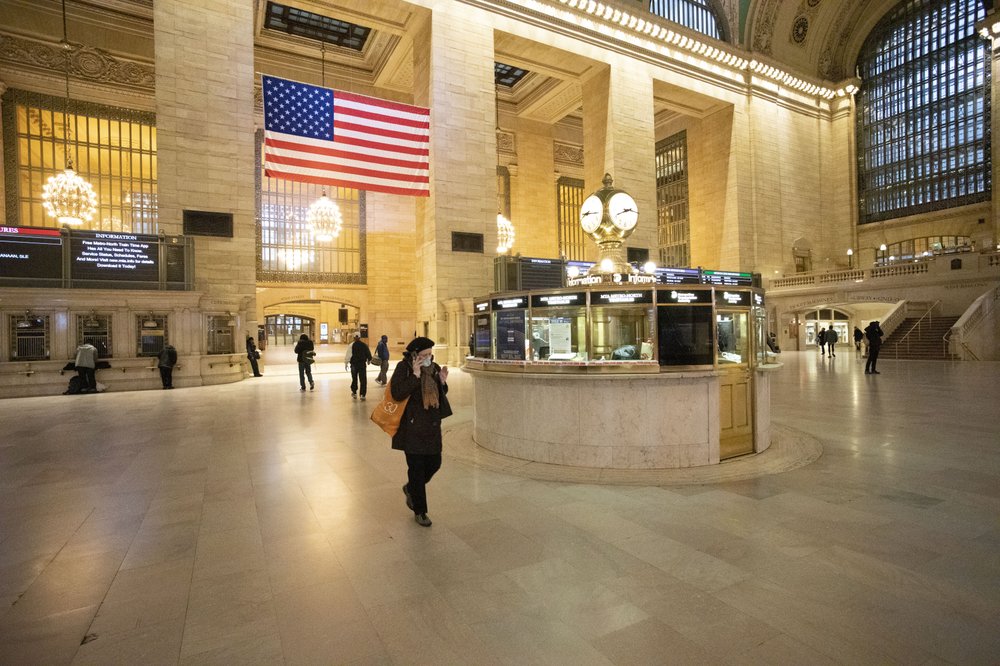 NEW YORK, March 26 (Xinhua) -- The number of COVID-19 cases in the United States topped 70,000 as of 1:45 p.m. US Eastern Time on Thursday (1745 GMT), according to the Center for Systems Science and Engineering (CSSE) at Johns Hopkins University.

The state of New York has become the epicenter of the COVID-19 outbreak in the country, with 37,258 cases reported. New Jersey and California have reported 4,407 and 3,247 cases, respectively, according to the center.