WORLD US confirms closure of Palestinian mission in Washington

US confirms closure of Palestinian mission in Washington

The US State Department confirmed Monday it was ordering the closure of the Washington mission of the Palestinian Liberation Organization, saying the Palestinians were not supporting peace talks with Israel. 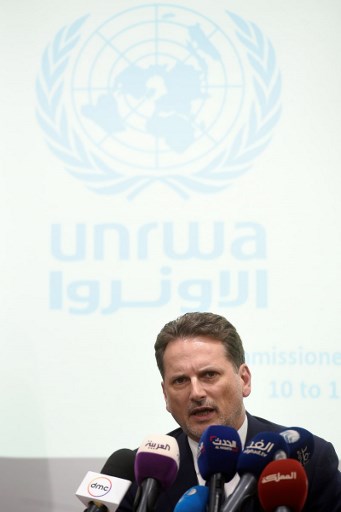 "We have permitted the PLO office to conduct operations that support the objective of achieving a lasting, comprehensive peace between Israelis and the Palestinians since the expiration of a previous waiver in November 2017," said State Department spokeswoman Heather Nauert.

"However, the PLO has not taken steps to advance the start of direct and meaningful negotiations with Israel."