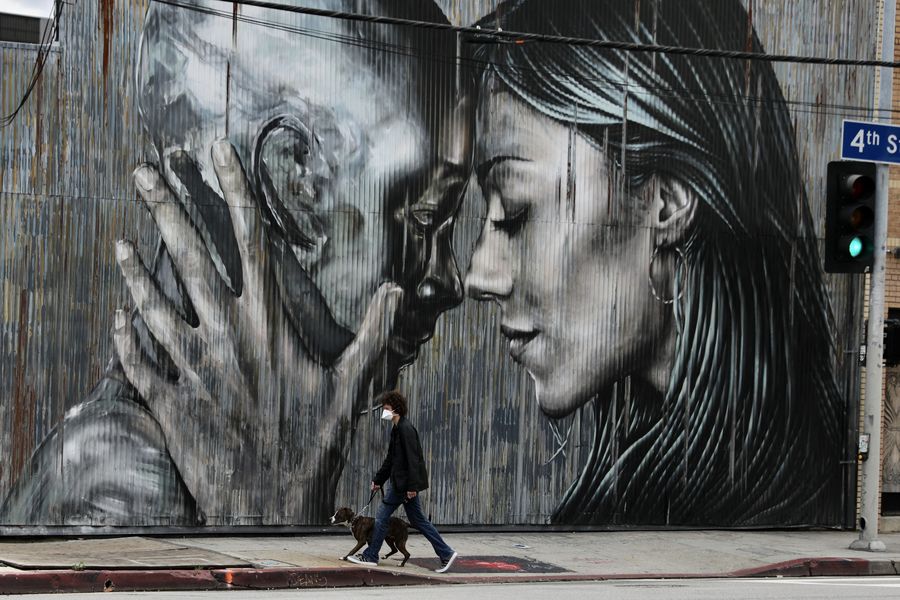 Two deaths from COVID-19 in the U.S. state of California were confirmed to be much earlier than the first reported fatality in the country. Local authorities said the novel coronavirus might have spread weeks earlier than previously thought.

LOS ANGELES, April 22 (Xinhua) -- Santa Clara County in the U.S. state of California confirmed that two patients had died with the novel coronavirus, or COVID-19, many days earlier than the previous reported first death from the disease in the United States.

According to a statement issued Tuesday by the county's Emergency Operations Center, the Medical Examiner-Coroner performed autopsies on two individuals who died at home on Feb. 6 and Feb. 17, and received testing results from the Centers for Disease Control and Prevention (CDC) on Tuesday, which showed both were positive for COVID-19.

Initially, the country's earliest novel coronavirus death was thought to have occurred on Feb. 29 in Kirkland in Washington State.

The statement indicated that the fatal virus might have spread in the country weeks earlier than previously thought.

"As the Medical Examiner-Coroner continues to carefully investigate deaths throughout the county, we anticipate additional deaths from COVID-19 will be identified," the statement said.