US Secretary of State Mike Pompeo will welcome his Russian counterpart Sergei Lavrov on Tuesday -- the Russian's first visit to Washington since a 2017 meeting with US President Donald Trump, the State Department announced. 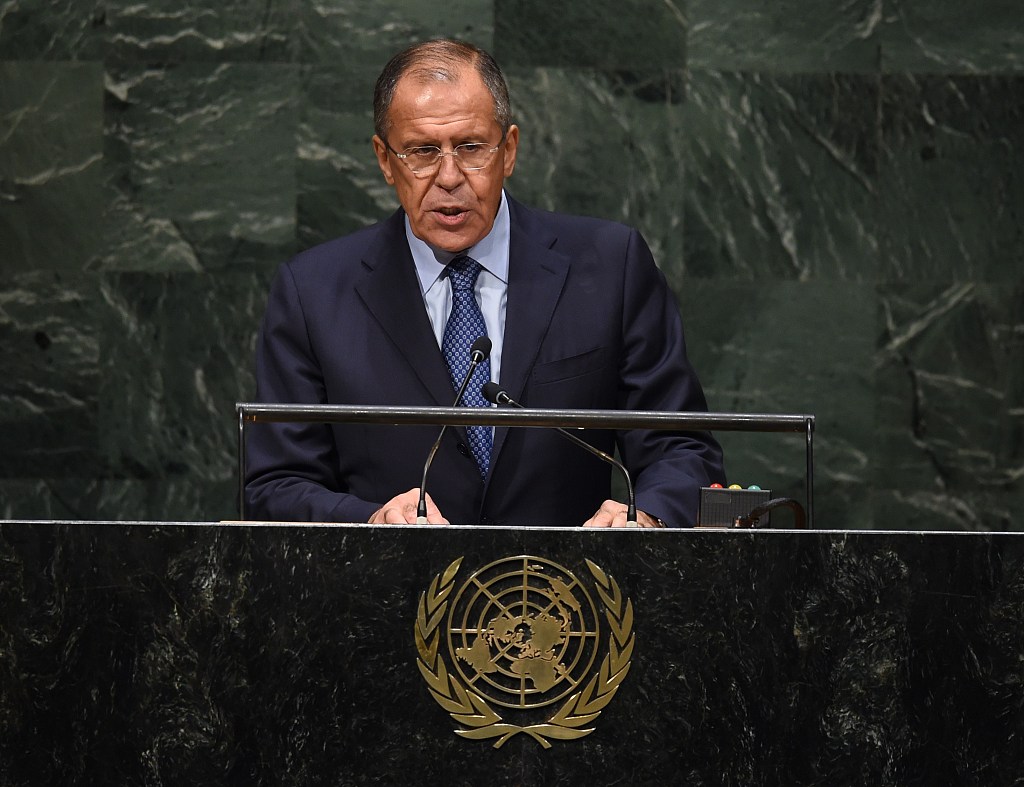 The brief statement about the meeting, to be held at the State Department, said Pompeo and Lavrov would "discuss a broad range of regional and bilateral issues."

On Friday, a Russian foreign ministry spokeswoman said the meeting was being "prepared" for Tuesday.

The situations in war-wracked Syria and Ukraine are likely to top the agenda. The Washington meeting will come on the heels of talks between Russian President Vladimir Putin and Ukraine's Volodymyr Zelensky over the conflict in Ukraine's east in Paris on Monday.

Iran and North Korea are also of mutual concern in Washington and Moscow.

Pompeo and Lavrov met in September on the sidelines of the UN General Assembly in New York.

But Lavrov has not been on an official visit to the US capital since his encounter with Trump in the Oval Office in May 2017.