WORLD US Congress opens hearing with Mueller to testify

US Congress opens hearing with Mueller to testify

US House Judiciary Committee Chairman Jerrold Nadler says his committee has "a responsibility to address" the evidence that former special counsel Robert Mueller has uncovered in his Trump-Russia investigation. 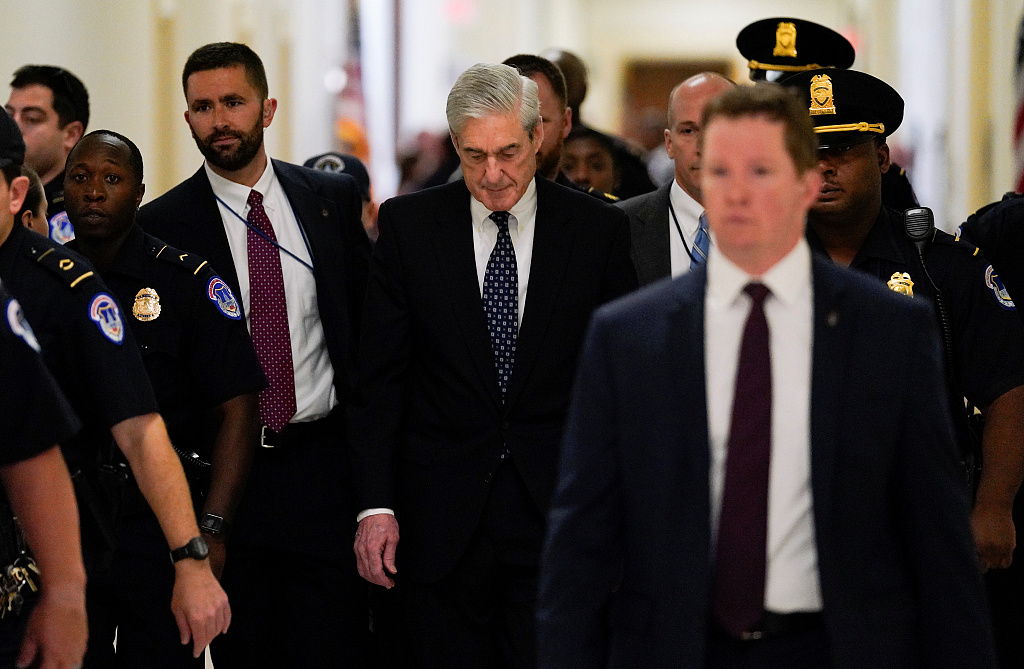 Opening a three-hour hearing with Mueller, Nadler said there are themes to the hearing: "responsibility, integrity, and accountability."

Nadler laid out the examples from Mueller's report that committee members intend to focus on while questioning the reluctant former special counsel.

Mueller wrote in the document that he could not exonerate President Donald Trump on obstruction of justice.

He noted Trump's directions to then-White House counsel Donald McGahn to have Mueller removed and, once that was made public, orders from Trump to McGahn to deny it happened.

Nadler said "not even the president is above the law."