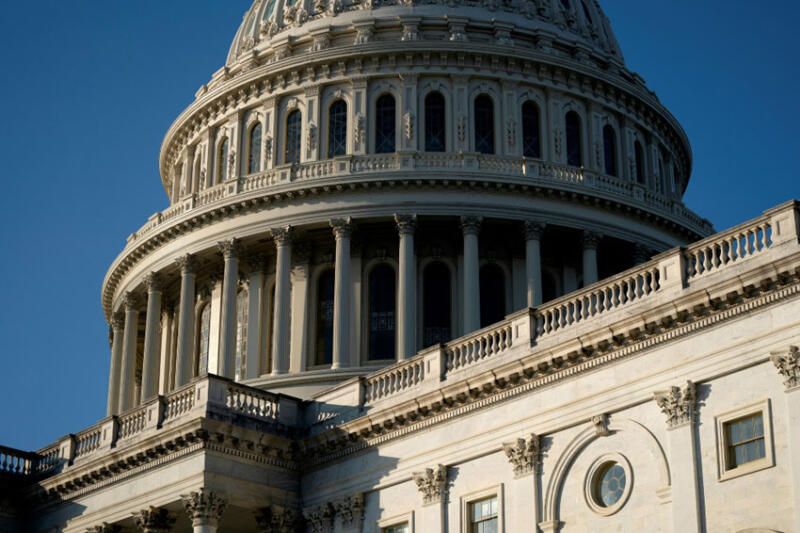 WASHINGTON -- The US Congress on Thursday passed the annual defense authorization bill worth nearly 858 billion US dollars.

The US Senate approved the National Defense Authorization Act (NDAA) for fiscal year 2023 and sent it to the White House for signature, a week after it went through the House of Representatives.

The legislation also increases the topline authorization level by 45 billion dollars above US President Joe Biden's budget request to "address the effects of inflation."

The United States has been heavily criticized for hefty spending on military activities. In 2021, the US military spending represented nearly 40 percent of the world's total, more than the next nine countries combined.

Stephen Semler, co-founder of the Security Policy Reform Institute, wrote in an analysis on Wednesday that the 2023 NDAA will spike the US military spending to a level that puts "even peak Cold War-era Pentagon budgets to shame."

"In inflationary times, Biden and most of Congress think that the Pentagon should get more money and the public should get less," Semler argued. "While Biden endorsed the NDAA's historic topline figure, he hasn't proposed any legislation that would lend the public a hand during a spiraling cost-of-living crisis."

"And neither party cares about representative government," Amash wrote.