US lawmakers on Thursday rejected a second Republican-led objection to certifying electoral votes for Joe Biden, hours after a riot by Donald Trump supporters forced a delay in the process. 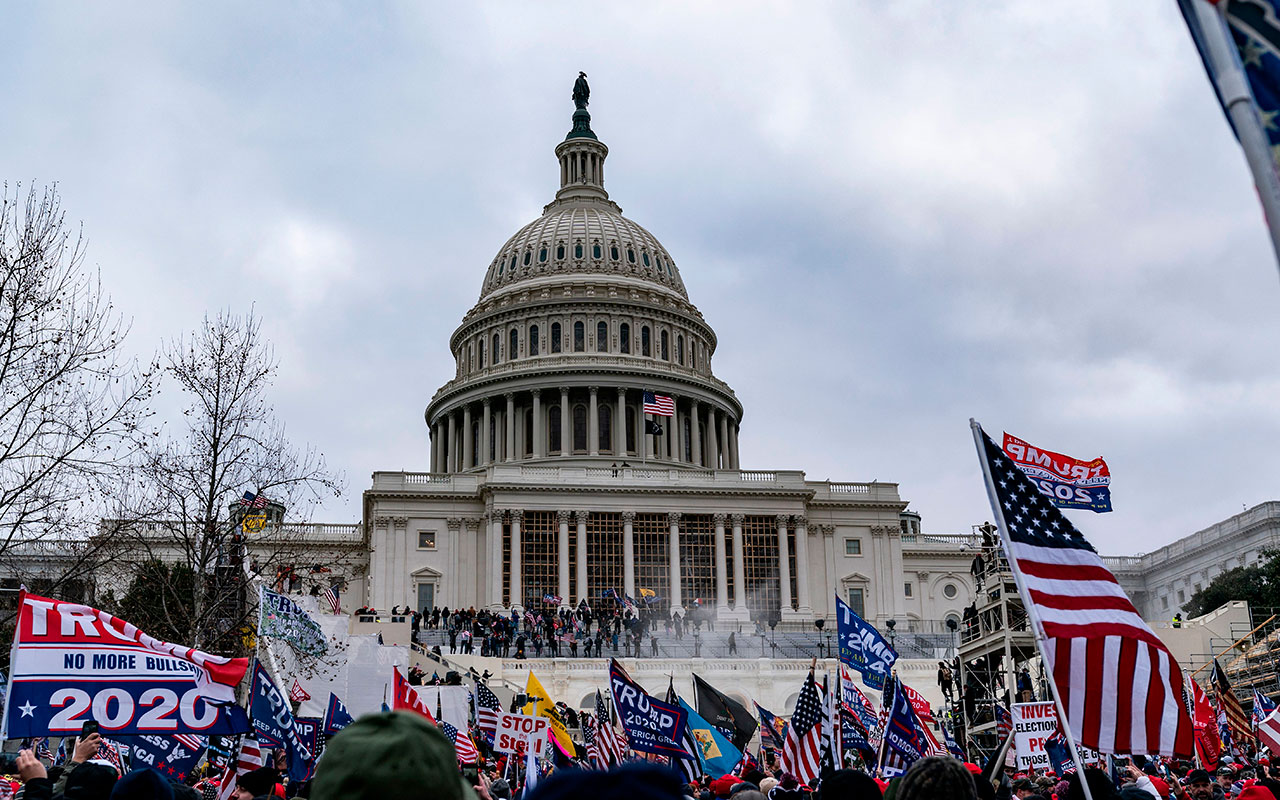 The Senate voted 92 to 7 against the effort to discount Pennsylvania's 20 electoral votes and the House followed suit, albeit with more than 130 Republicans supporting the decertification bid.

With 38 states now certified, Congress moved to continue its late night process to affirm the electoral votes of all 50 states and formalize Biden's victory.