US Congress held hearings Wednesday on the FAA's oversight and approval process of the Boeing 737 Max 8 aircraft. The Max 8 was the type of plane involved in the deadly crashes of Lion Air Flight 610 in October and Ethiopian Airlines Flight 302 earlier this month. Acting FAA Administrator Daniel Elwell pledged a thorough review of the facts and safety measures before the grounded Boeing 737 Max takes flight again. 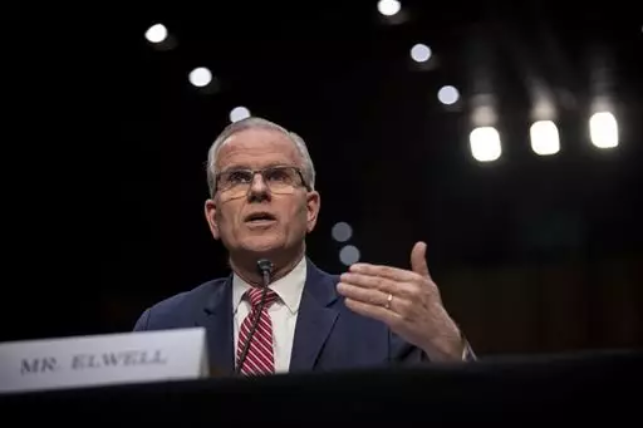 Acting administrator of the Federal Aviation Administration (FAA) Daniel Elwell testifies during a Senate Commerce Subcommittee on Aviation and Space hearing about the current state of airline safety in the Hart Senate Office Building, March 27, 2019 in Washington, DC. (Photos: VCG)

At nearly three hours of hearings, the senators questioned various aspects of the 737MAX air crashes, one of which was the FAA's weak regulation of Boeing. Before the Boeing 737MAX aircraft entered the market, the FAA outsourced a large number of safety certifications to Boeing itself, and after two air crashes of the aircraft, the agency’s flight bounding decision was later than most other aviation regulations in the world. 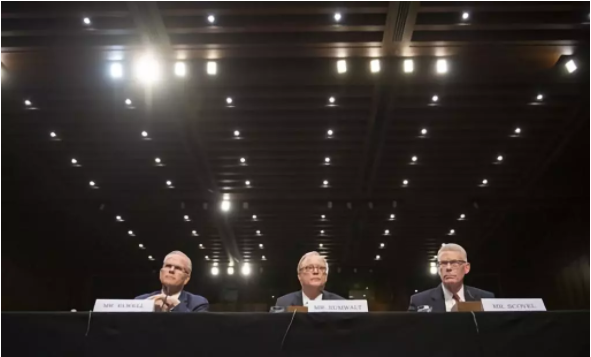 When asked about the cooperative relationship between FAA and Boeing regarding safety certification, Secretary of Transportation Elaine Chao said that while the relationship is necessary, she was "concerned about any allegations of coziness."

"The FAA is the one that certifies," Chao said. "The FAA does not build planes. They certify. But this method of having the manufacturer also be involved in looking at these standards is really necessary because once again the FAA cannot do it on their own."

In addition, Chao defended the decision of the FAA not to ground Boeing's signature plane after the first of two fatal crashes. "The FAA is a very professional, fact-based organization, and they don't make decisions that are too hasty," she said. 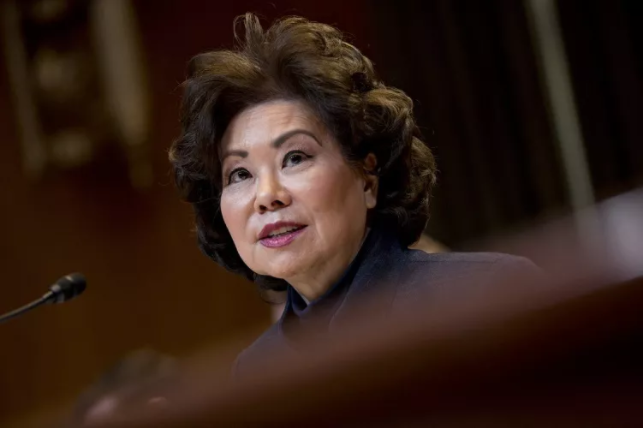 Elaine Chao, US secretary of transportation, speaks during a Senate Appropriations Subcommittee hearing in Washington, D.C., US, on Wednesday, March 27, 2019.

However，the Department of Transportation's inspector general told senators on Wednesday that the agency's actions in response to the fatal crashes of Boeing's 737 Max aircraft had "shaken" confidence in the Federal Aviation Administration. "Clearly confidence in the FAA as the gold standard in aviation safety has been shaken," Calvin Scovel, Inspector General of the US Department of Transportation, said during the Senate hearing. 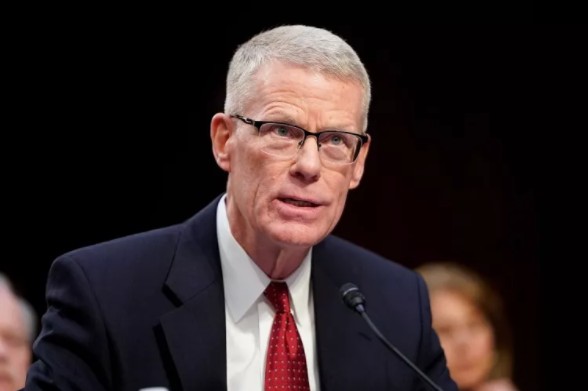 The Transportation Department is now investigating how the FAA certified the Boeing 737 Max 8 aircraft and approved the MCAS system. MCAS has come under scrutiny as a possible factor in the two fatal crashes.

Members specifically pressed for answers about the FAA's approval of Boeing's MCAS anti-stall safety system. Transportation Secretary Elaine Chao testified before another Senate panel that she found it "troubling" that safety systems were not part of the standard package offered by Boeing on its 737 Max jets. 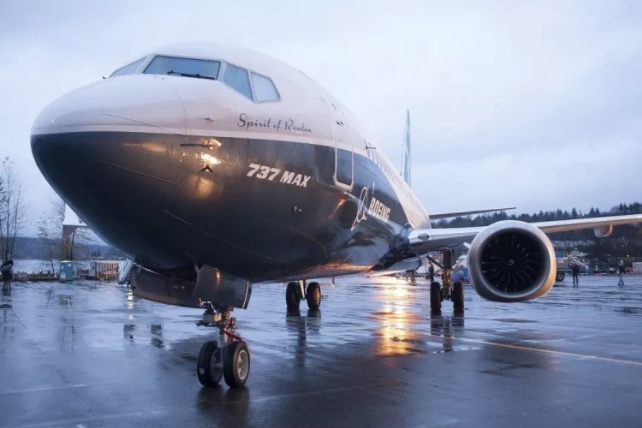 Boeing and the FAA decided pilots did not need to be informed about the change to the flight control system when the 737 Max 8 rolled out, helping airlines avoid the cost of more extensive retraining of pilots. FAA Acting Administrator Dan Elwell said pilots did not have specific instruction on the Maneuvering Characteristics Augmentation System (MCAS) in the online course they were required to take before flying the Boeing 737 Max 8.

The angle of attack sensor, at bottom center, is seen on a 737 Max aircraft at the Boeing factory in Renton, Washington, US, March 27, 2019.

Following the first crash of its 737 Max 8 plane in October, Boeing was working on a software update to fix a "safety feature" designed to pitch the plane's nose down to avoid a stall.

That effort was complicated, however, by the 35-day government shutdown that ended in February, according to Wall Street Journal. With all but the most essential staff - air-traffic controllers and safety oversight workers, for example - on furlough, the software fix was delayed by five weeks from their original expected delivery date of January. 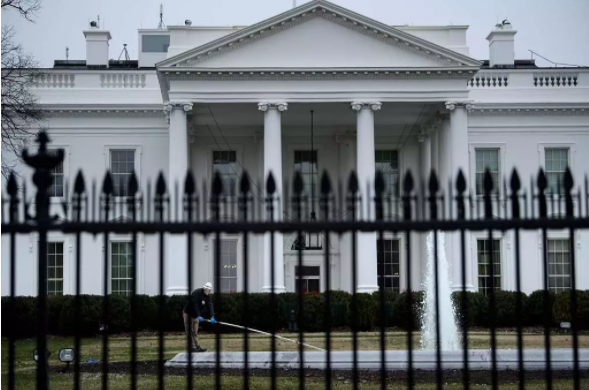 A worker cleans a fountain in front of the White House on the 22nd day of the US government shutdown, January 12, 2019 in Washington, DC.

Embattled aviation giant Boeing pledged Wednesday to do all it can to prevent crashes like two that killed nearly 350 people in recent months, as it unveiled a fix to the flight software of its grounded 737 MAX aircraft, AFP reported.

Boeing gathered hundreds of pilots and reporters to unveil the changes to the MCAS stall prevention system, which has been implicated in the crashes in Ethiopia and Indonesia, as part of a charm offensive to restore the company's reputation.