The US Congress overcame months of delays to finally pass a $19.1 billion relief package Monday to help victims of flooding, wildfires and hurricanes that have devastated communities from Puerto Rico to California. 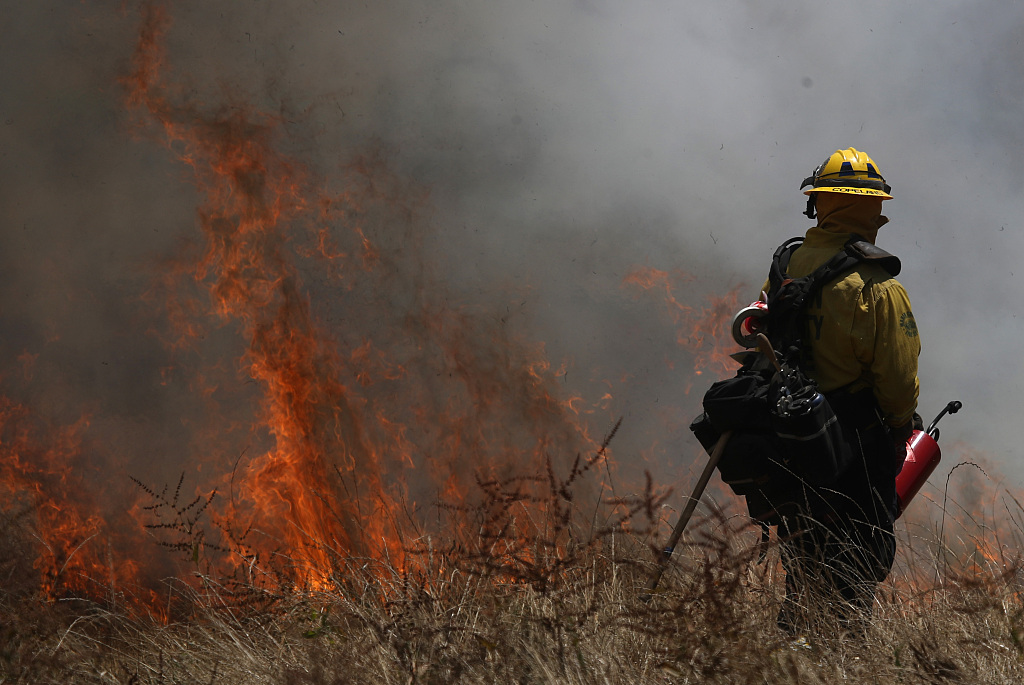 The House of Representatives, back in session after a week-long break, easily passed the measure and sent it to President Donald Trump, who is expected to sign it into law.

The package will fund infrastructure development, rural community assistance, and disaster damage mitigation in the US island territory of Puerto Rico and states such as California, Florida, North and South Carolina, Iowa and Texas.

It also provides some $3 billion to farmers who lost crops due to natural disasters.

The lopsided vote of 354 to 58 belied the months of dispute over disaster relief.

Trump himself weighed in last month to express criticism about the amount of funding earmarked for Puerto Rico.

But after a deal was struck between Republican and Democratic leaders, the White House signalled Trump was willing to sign the measure -- even though it did not include $4.5 billion that Trump and other Republicans wanted for border security, including for construction of a wall along the US border with Mexico.

The disaster relief cleared the Senate last month. House Democratic leaders had hoped to push it through by consent, without a recorded vote, before the break, but Republicans objected to the manuever on three separate occasions.

"I am pleased that we have finally rejected the political stunts & grandstanding that have made it difficult to deliver much-needed relief to Americans struck by recent natural disasters," House Appropriations Committee chairwoman Nita Lowey said.

Despite billions of federal dollars already allocated to Puerto Rico, the island is still reeling from two hurricanes which hit in quick succession in 2017, killing 3,000 people and devastating the island's infrastructure.

Senator Richard Shelby, the Republican who helped shepherd the bill through the Senate, said the measure took "longer than I've ever heard" to pass.

"A lot of people waited too long" for relief, he said. "I don't think it was our best show."