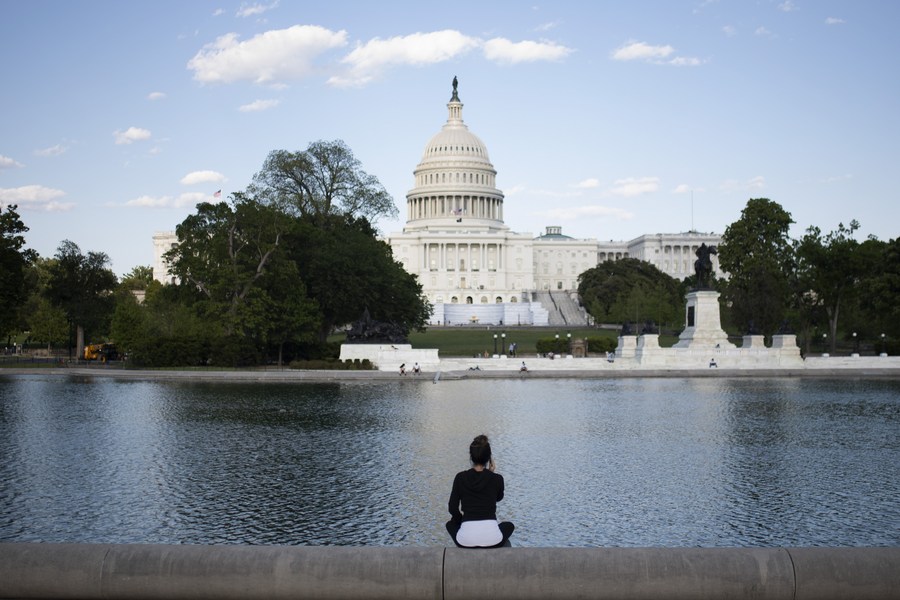 The Republican-led Senate voted 81 to 13 in a rare New Year's Day session on Friday to join the House, controlled by Democrats, in overriding Trump's veto, making the National Defense Authorization Act (NDAA) for fiscal year 2021 a law.

It is the first time one of Trump's vetoes has been surmounted.

The president vetoed last week the NDAA, which authorizes appropriations through September 2021 and sets forth policies for the Pentagon's programs and activities.

"The Act fails to include critical national security measures, includes provisions that fail to respect our veterans and our military's history, and contradicts efforts by my Administration to put America first in our national security and foreign policy actions," Trump wrote in a letter to Congress notifying lawmakers of his decision.

The president had sought to include in the bill a provision to repeal or "make any meaningful changes" to Section 230 of the Communications Decency Act, a piece of internet legislation that provides legal protection for tech companies over content from third parties and users.

He had also expressed objection to the bill because it includes a provision that requires military bases named after Confederate figures to be renamed within three years.

The NDAA, which has now become law for 60 years in a row, previously passed both chambers of Congress with an overwhelming majority.