US continues to pressure Huawei, ZTE 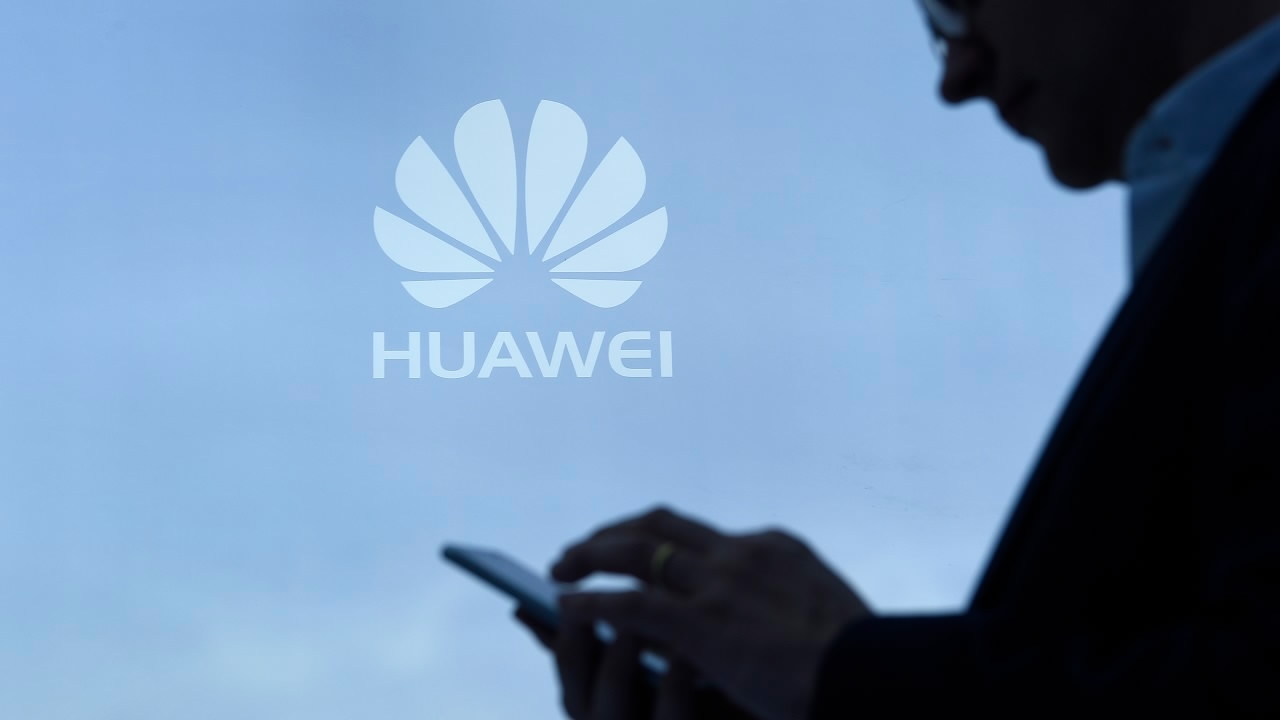 Ajit Pai, chairman of the Federal Communications Commission, said it would ban US rural telecom operators from sourcing communications products that pose a threat to US national security, such as China Huawei and ZTE. This proposal is expected to be up for a vote on November 19. After the vote is passed, the ban can take effect within 30 days. If Huawei or ZTE raises an objection, it may take up to 120 days to take effect.

Ajit Pai said in a press release that he proposed a two-part proposal to the committee to ensure the security of the US communications network and to prohibit US rural telecom operators that accept FCC funds from posing a threat to US national security, and enterprises buy equipment or services, such as China Huawei or ZTE.

In his proposal, he recommended that qualified telecommunications operators requesting FCC funds remove existing equipment and services from specific networks from their networks and seek advice on how to provide financial assistance to these operators to help companies transition to more trusted suppliers.

The draft will also assist in assessing the extent to which qualified telecommunications operators use Huawei and ZTE equipment in their networks, as well as the cost of dismantling and replacing equipment.

Pai said that the FCC must ensure that the $8.5 billion service fund does not face national security threats and play a role in facing such risks. Therefore, he proposed this draft to prohibit recipients of FCC funds from doing business with untrusted telecommunications providers such as Huawei and ZTE.

The FCC is the US telecommunications regulator. The committee consists of five members, including Democrats and Republicans. In April this year, the FCC initially approved that companies are prohibited from using federal subsidies to purchase Huawei and ZTE's network equipment. This regulation had the greatest impact on small and rural businesses.

At the time of writing, the Rural Wireless Association (RWA), which represents small rural radio operators, did not respond to requests for comment. However, RWA has said that 25 percent of the member companies use Huawei or ZTE equipment, and it takes between $800 million and $1 billion to replace them.

Estimated rip-and-replace costs vary by carrier, but are significant across the board.  RWA is a trade association representing rural wireless carriers that each serve fewer than 100,000 subscribers.