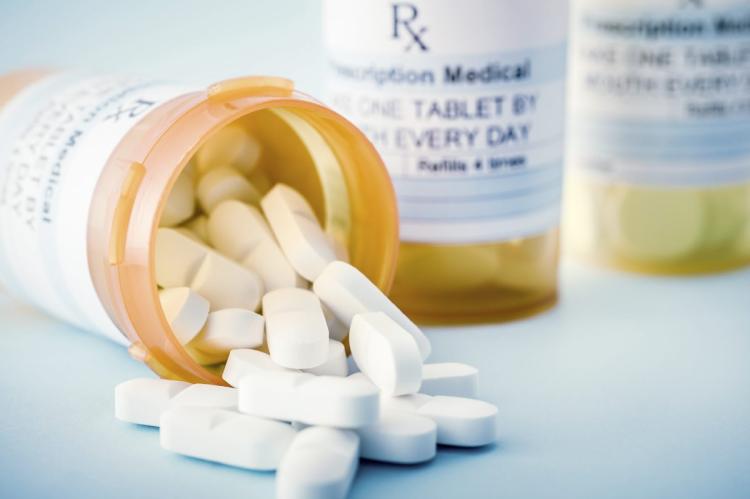 Cook County in US state of Illinois Wednesday sued American leading pharmaceutical companies over their aggressive marketing of prescription opioid painkillers and the resulting climb in overdose and fatality rates nationwide.

By early December, there have been 847 documented opioid-related deaths in Cook County so far this year.

"The impact that opioids are having on Cook County cannot be ignored," State's Attorney Kim Foxx said in a statement. "We see it in every part of the County, and the human cost is truly staggering. We must act in the public interest and hold accountable those who have been complicit in the creation of this epidemic."

Before then, several suburban Chicago counties have filed a lawsuit against opioid manufacturers.

Drug overdoses are now the leading cause of injury-related death in the country. Opioid use, which has skyrocketed in the United States since the turn of the century, is to blame for much of the increase.

President Trump on Dec. 26 directed the Department of Health and Human Services to declare the opioid crisis a public health emergency, taking long-anticipated action to address a rapidly escalating epidemic of drug use.