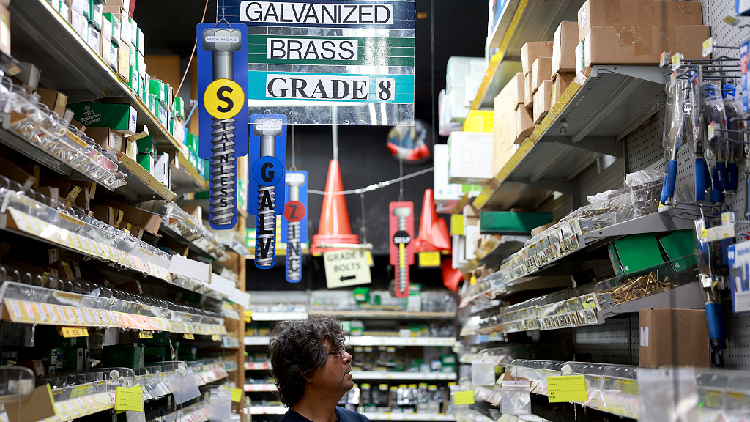 The US Consumer Price Index (CPI) for all items excluding food and energy, the so-called core CPI, increased by 6.6 percent in the 12 months through September, the highest level in 40 years, according to data released by the Labor Department.