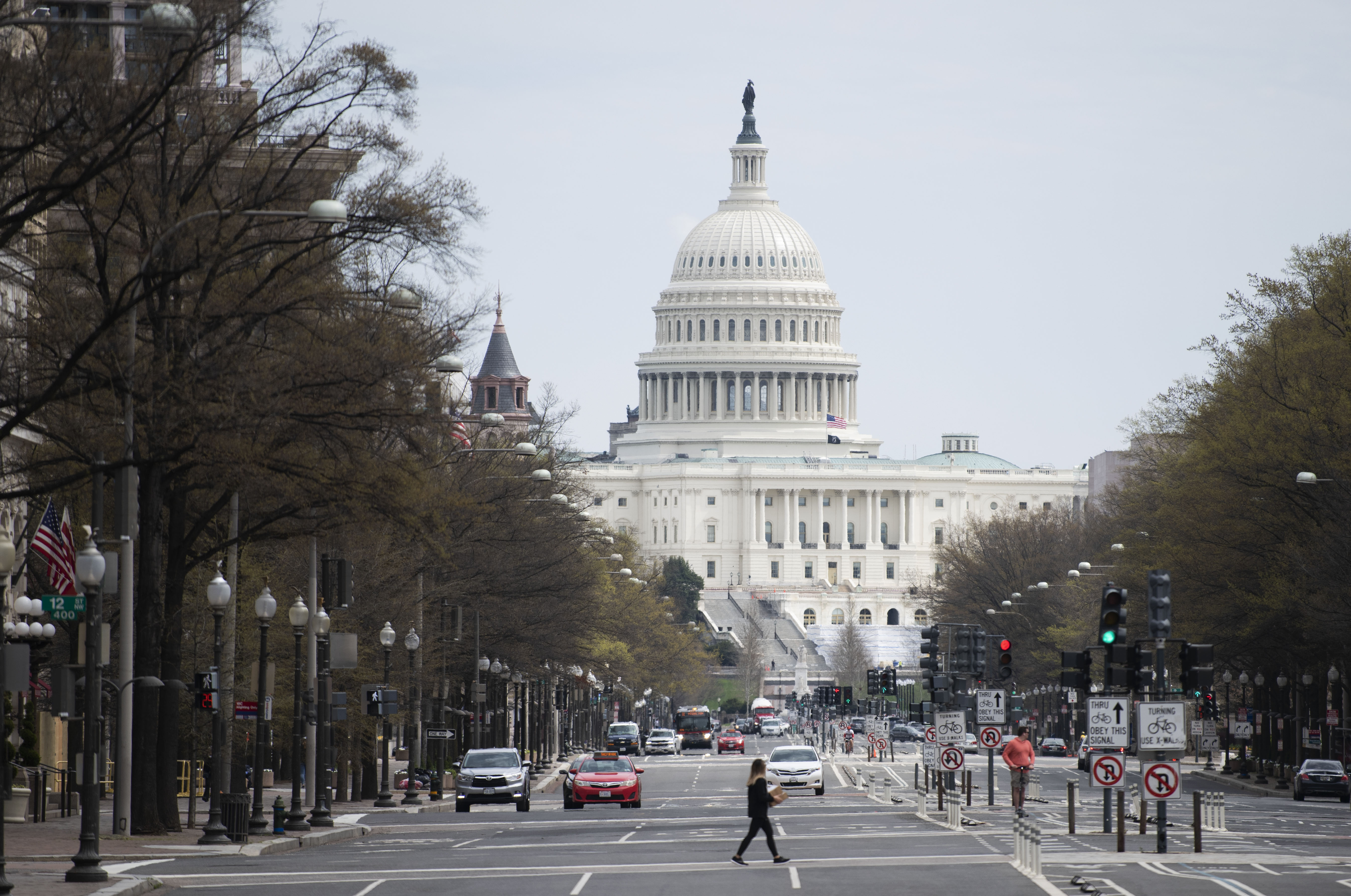 The US death toll from the coronavirus pandemic passed 3,000 on Monday, according to the running tally compiled by the Johns Hopkins University, with more than 163,000 confirmed cases.

The United States has recorded 3,008 deaths, according to the tally, while its 163,429 cases are by far the highest national number ahead of Italy, Spain and China.

President Donald Trump has been criticized for an initially slow response by the federal government to the now-accelerating pandemic spread.

Harrowing scenes from hospitals in New York and elsewhere revealed a health system unprepared with basic supplies such as face masks, as well as life-saving devices like respirators.

On Sunday, Trump cancelled his plans to re-open much of the country by Easter -- April 12 -- and extended social distancing guidelines until the end of April after his top scientists confronted him with data on the rising coronavirus crisis.

Trump said America's death rate was likely to increase for two weeks, describing as "horrible" a prediction by senior scientist Anthony Fauci that COVID-19 could claim up to 200,000 lives.