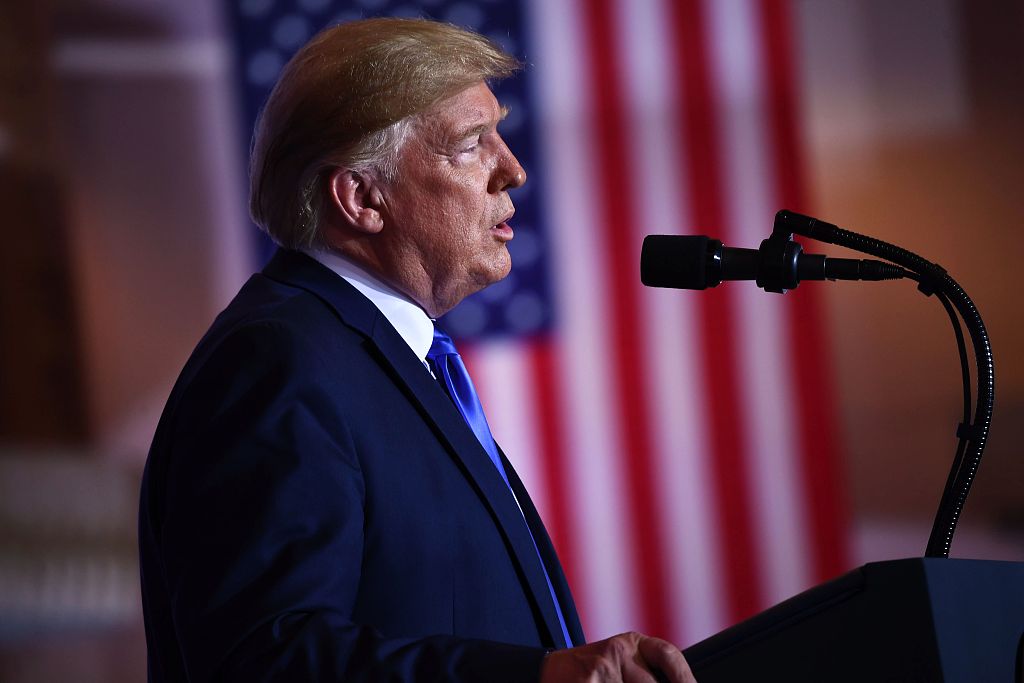 LOS ANGELES, June 28 (Xinhua) -- The US District Court for the Northern District of California ruled Friday that President Donald Trump's attempt to divert $2.5 billion in funding to begin building a border wall in portions of California and New Mexico is illegal.

The 10-page court document came weeks after a preliminary injunction by the same federal court, which is overseeing a pair of lawsuits over border wall financing. On May 24, the court temporarily blocked Trump's ability to divert 1 billion dollars in funding toward border walls in state of New Mexico and Arizona.

Led by California, a coalition of 20 states filed a motion in April for a preliminary injunction to block the Trump administration from taking up to $6.7 billion in federal taxpayer funds to build a wall along the US-Mexico border.

"All President Trump has succeeded in building is a constitutional crisis, threatening immediate harm to our state. President Trump said he didn't have to do this and that he would be unsuccessful in court. Today we proved that statement true," said the attorney general.