WORLD US COVID-19 cases over 2.1 mln as new hotspots emerge amid economy reopening

US COVID-19 cases over 2.1 mln as new hotspots emerge amid economy reopening 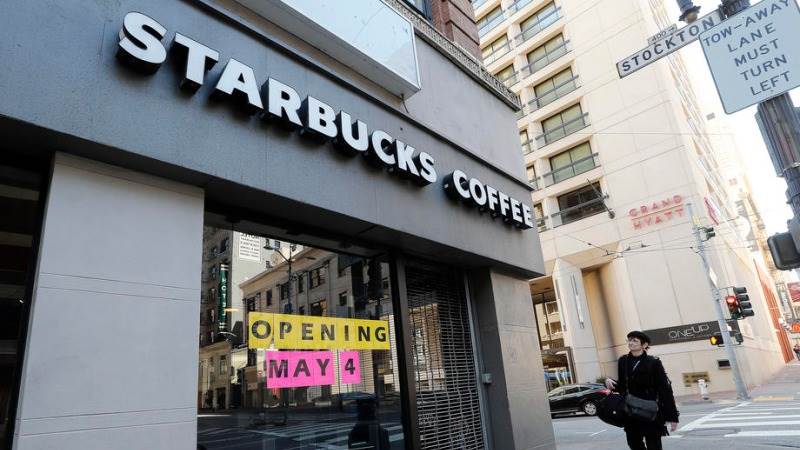 WASHINGTON, June 15 (Xinhua) -- U.S. COVID-19 cases topped 2.1 million with over 116,000 fatalities on Monday as new hotspots emerged in many states where restrictions in place to curb the spread of the virus continue to ease amid an economic reopening.

There were 2,113,372 cases of COVID-19 and 116,135 deaths in the United States, according to an updated tally by Johns Hopkins University on Monday.

New York state, once the country's epicenter of COVID-19, has gone from having the worst infection rate to the "best," Governor Andrew Cuomo said Monday.

However, states in the South, West and Southwest are seeing upticks in their coronavirus case counts -- and in some cases setting records -- as a troubling pattern emerges in areas that began lifting restrictions earlier than others, the New York Times reported.

South Carolina, which was among the last states to issue stay-at-home orders and the first to start reopening, recorded  840 new infections on Monday, the highest number in one day since the pandemic began, said the report.

In Arizona, which reopened pools and gyms in recent weeks, hospitals have been urged to activate emergency plans to handle a flood of COVID-19 patients, it added.

Arizona is one of the 12 U.S. states seeing a rise in hospitalizations from COVID-19 and one of the eight states that experts say are the new hotspots for the virus, news website Vox.com reported.

At least 23 U.S. states were seeing a rise in cases as of last week, according to a CNBC analysis of Johns Hopkins data.

Texas health authorities said there were 2,287 patients sickened with COVID-19 on Sunday, the sixth new high for coronavirus hospitalizations in the state in less than a week, CNBC reported.

Texas is among the first U.S. states to relax its statewide stay-at-home order, allowing it to expire April 30.

The United States will see an even more grave situation in containing the pandemic as states start reopening and schools resume in-person instruction, experts warned.

"I fear that we will not see a turning point for a year," Stanley Perlman, a professor of microbiology and immunology at the University of Iowa, told Xinhua in an email interview.

The U.S. Centers for Disease Control and Prevention (CDC) projected that the country was on pace to reach 124,000 to 140,000 COVID-19 deaths by July 4, and that more fatalities could be expected in Arizona, Arkansas, Hawaii, North Carolina, Utah and Vermont next month versus the last month.

An influential model produced by the Institute for Health Metrics and Evaluation (IHME) at the University of Washington also revised its projections, forecasting nearly 170,000 COVID-19 deaths in the United States by Oct. 1.

Projections for most locations suggested that infections could rise between August and September, assuming that schools will reopen for in-person instruction during this period, said an IHME release.

States may need to re-implement the strict social distancing measures that were put in place earlier this year if coronavirus cases rise "dramatically," the CDC said.