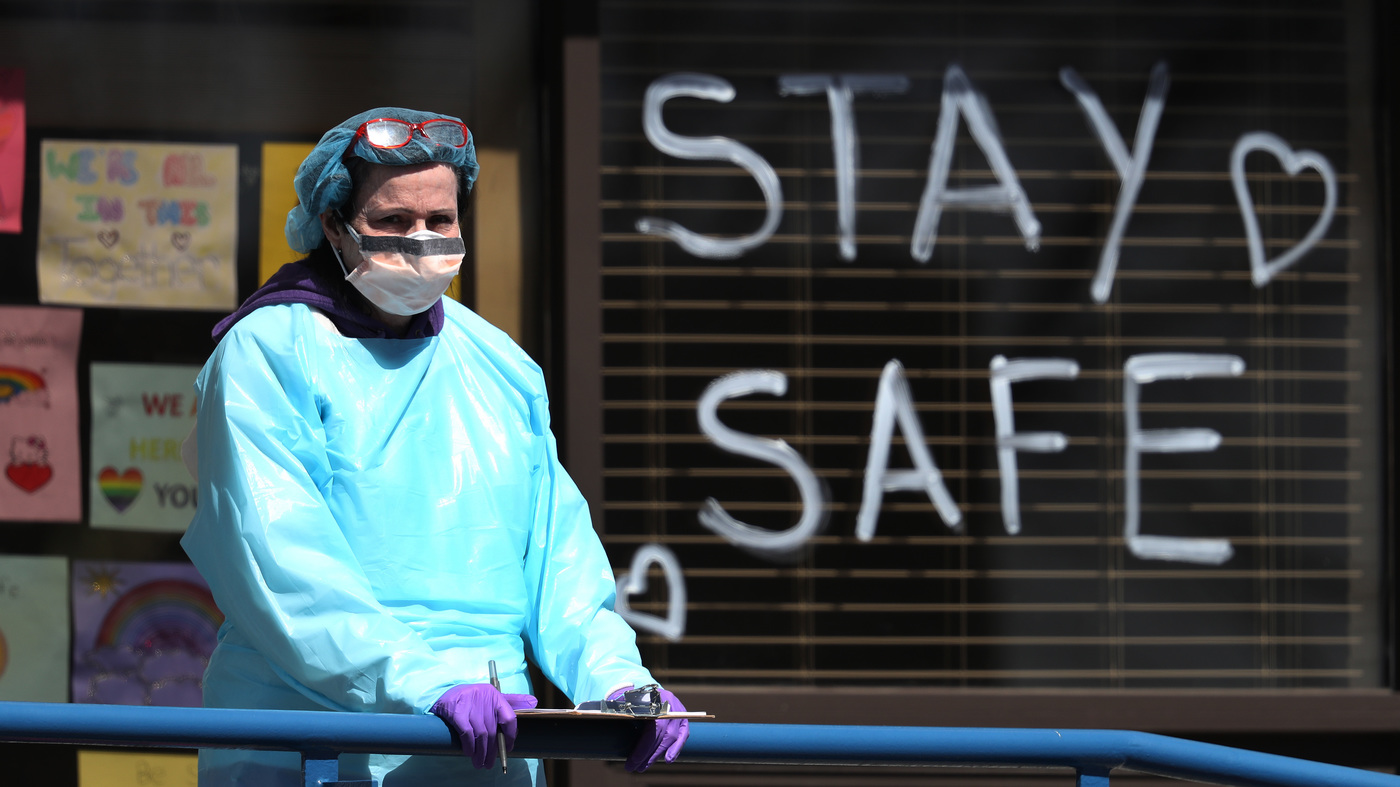 NEW YORK, Nov. 9 (Xinhua) -- The total number of COVID-19 cases in the United States reached a grim milestone of 10 million on Monday, according to the Center for Systems Science and Engineering (CSSE) at Johns Hopkins University.

By far, the United States remains the nation worst hit by the pandemic, with the world's most cases and deaths, making up nearly 20 percent of the global caseload and death toll, respectively.

On Nov. 7, a total of 128,412 new cases were identified across the country, marking the highest single-day rise in COVID-19 cases since the pandemic began.

Meanwhile, U.S. daily cases crossed the threshold of 100,000 for the fifth consecutive day on Nov. 8, according to data compiled by Johns Hopkins University.

Ever since the start of fall, the United States has met a resurgence in new cases. Experts have encouraged national measures to flatten the curve as they fear case numbers may explode during the following holiday season in December and January.

Scott Gottlieb, former commissioner of the U.S. Food and Drug Administration, urged the current administration to put a "more aggressive" strategy in place to combat coronavirus in a broadcast interview on Nov. 8.

The Institute for Health Metrics and Evaluation at the University of Washington predicted a total of 399,163 COVID-19 deaths in the United States by Feb. 1, 2021, based on current projection scenario.