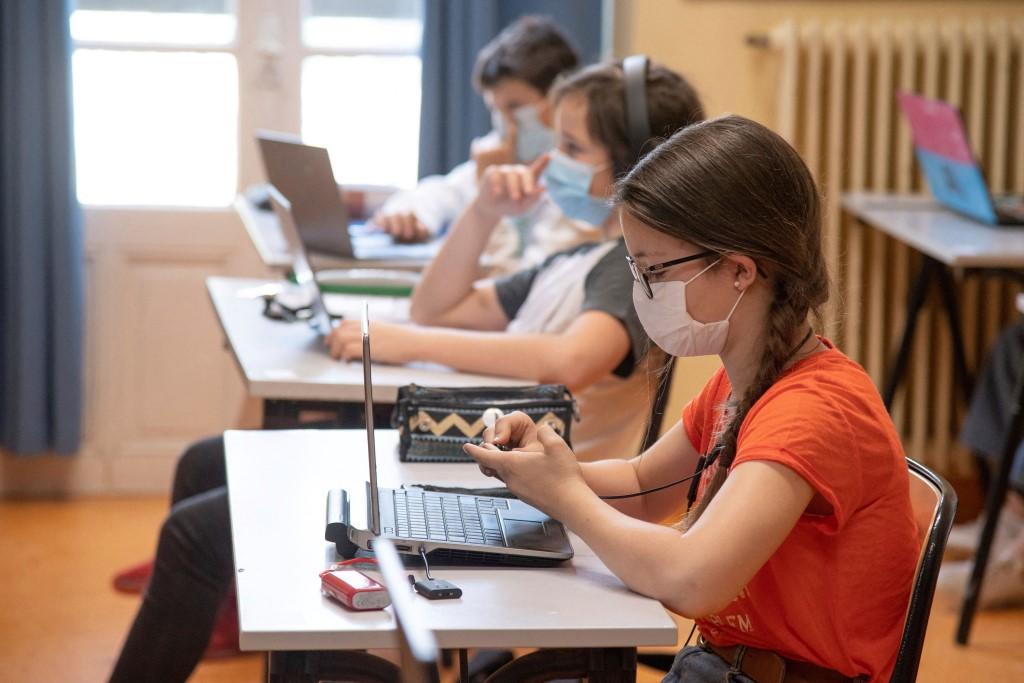 WASHINGTON, July 31 (Xinhua) -- The number of COVID-19 cases surpassed 4.5 million with over 152,000 deaths in the United States on Friday as a national debate over school reopening persists.

The country's infections reached 4,536,240 and the national death toll from the disease rose to 152,878 as of 2:58 p.m. local time (1858 GMT), according to the Center for Systems Science and Engineering at Johns Hopkins University.

"The coronavirus pandemic took a dramatic turn for the worse in the United States during July," said a report by The Washington Post.

"States across the South and West were hit hardest over the past month," the report said. "And the number of deaths rose most in those states, too."

"The figures paint a bleak picture of the pandemic when the country's virus response remains fractured and halting," it said.

Incomplete shutdown is among factors contributing to the surging COVID-19 cases in the country, said U.S. top infectious disease expert Anthony Fauci at a House subcommittee hearing on Friday.

"We really functionally shut down only about 50 percent in the sense of the totality of the country," said Fauci when asked why Europe has been able to largely contain the virus while the United States has seen a rise in new cases.

"If you look at what happened in Europe, when they shut down or locked down or went to shelter in place ... they really did it to the tune of about 95 percent plus of the country," Fauci said.

At the same hearing, Director of the U.S. Centers for Disease Control and Prevention Robert Redfield reiterated his stance that schools should reopen this fall in "public health best interest."

"I think it's important to realize that it's in the public health best interest of K-through-12 students to get back in face-to-face learning," Redfield said.

Fauci said a "default position despite the fact that we have to have flexibility" would be to try "as best as we possibly can in the context of the safety of the children and the teachers" to reopen the schools.

However, the national debate over if and how to reopen schools this fall is far from over.

"While experts are all on the same page regarding the importance of opening schools, some note it might not be possible if there is too much transmission in the surrounding community, and if schools do not have the necessary resources to invest in safety measures," said a report by The Hill on Friday.

U.S. President Donald Trump and his administration are pressuring schools to reopen in fall, threatening to withhold federal funding from schools that do not comply. Reopening schools is seen as a crucial step to restarting the country's economy for his reelection campaign.

Few Americans want to see their local schools reopen for in-person instruction as usual or even with minor adjustments, said a new poll released last week.

Eight percent of Americans say their local K-12 schools should open for in-person instruction as usual and 14 percent think schools can reopen with minor adjustments, showed the survey conducted by The Associated Press-NORC Center for Public Affairs Research.