The total number of COVID-19 cases in the United States surpassed 5.1 million on Tuesday, according to the Center for Systems Science and Engineering (CSSE) at Johns Hopkins University. 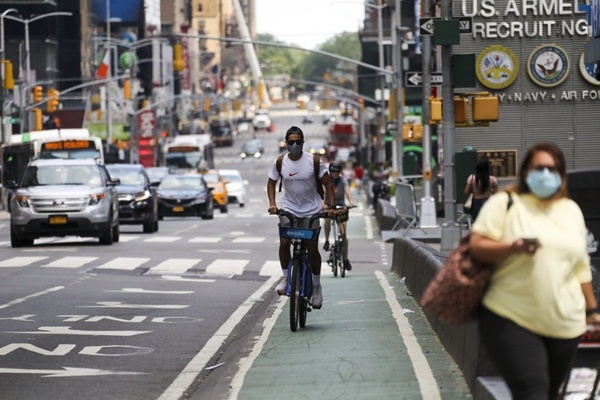 U.S. COVID-19 cases topped 5 million on Sunday. By far, the United States remains the worst-hit nation, in terms of both the caseload and death toll.