The total number of COVID-19 cases in the United States surpassed 5.5 million on Wednesday, according to the Center for Systems Science and Engineering (CSSE) at Johns Hopkins University. 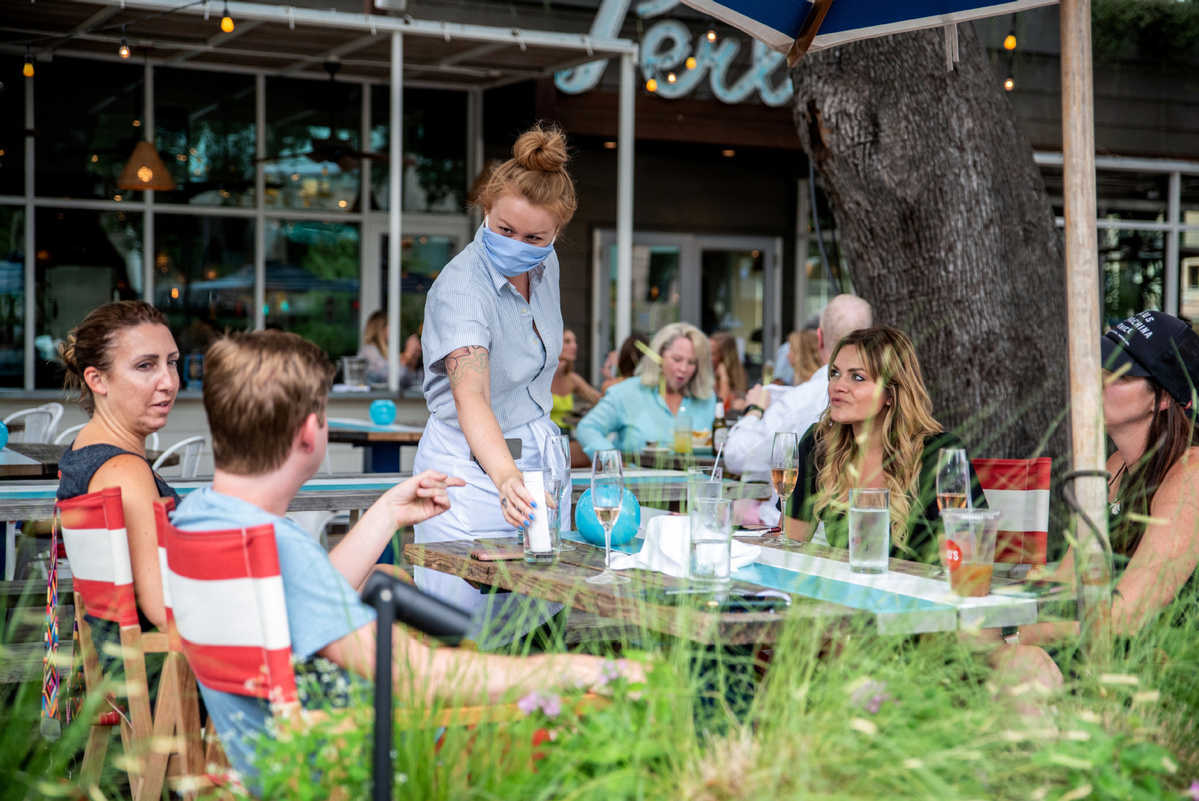