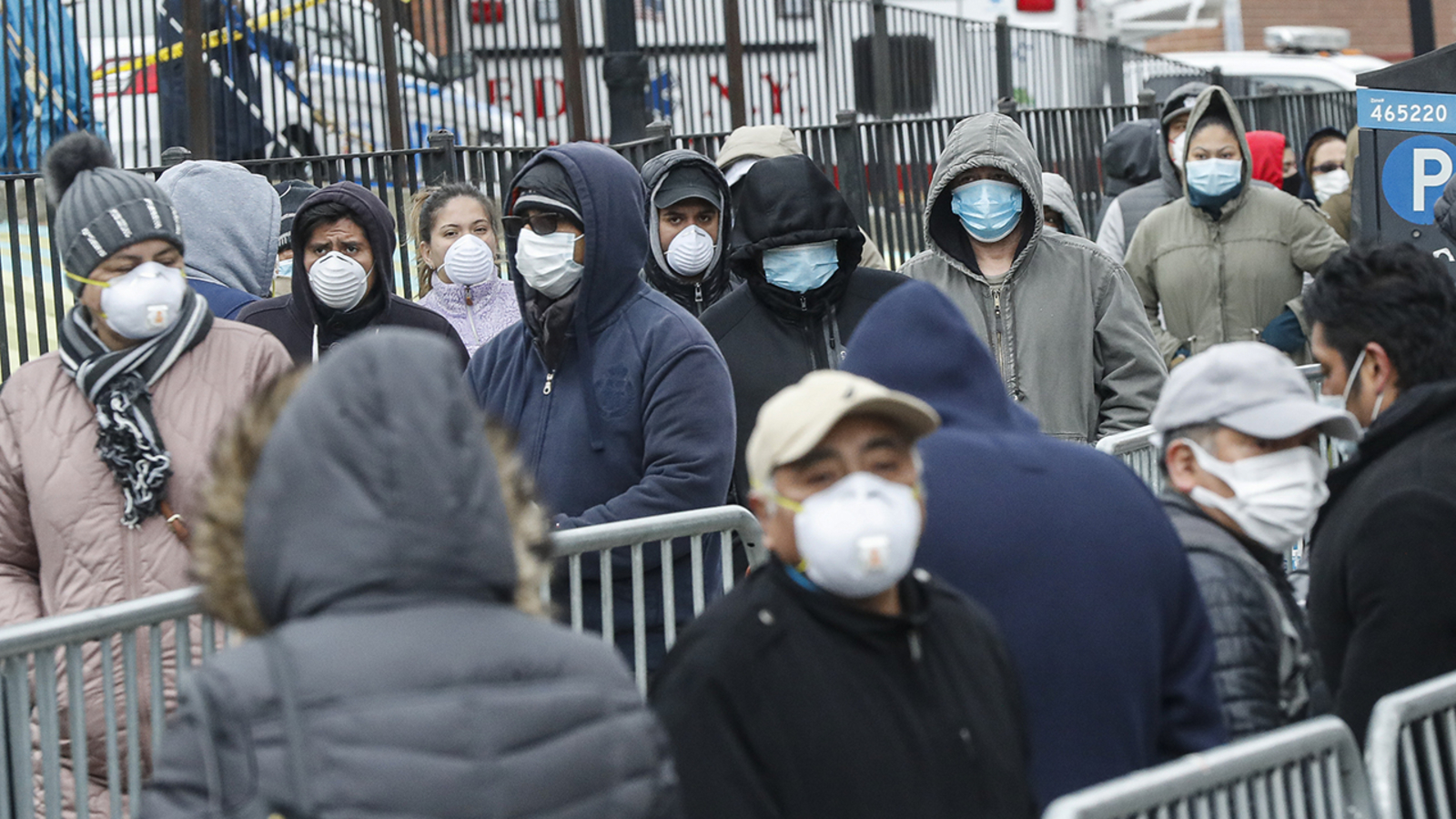 NEW YORK, Aug. 31 (Xinhua) -- The total number of COVID-19 cases in the United States surpassed 6 million on Monday, according to the Center for Systems Science and Engineering (CSSE) at Johns Hopkins University.

Other states with over 190,000 cases include Georgia, Illinois, Arizona and New Jersey, according to the CSSE.

A return to campus for the fall semester has recently caused great concern over potential outbreaks among students across the United States.

Over 30 states have reported thousands of coronavirus cases on newly reopened campuses, including the University of Alabama, where more than 1,300 students have tested positive.

By far, the United States remains the worst-hit nation, with the world's most cases and deaths, accounting for more than one fifth of the global caseload and death toll.