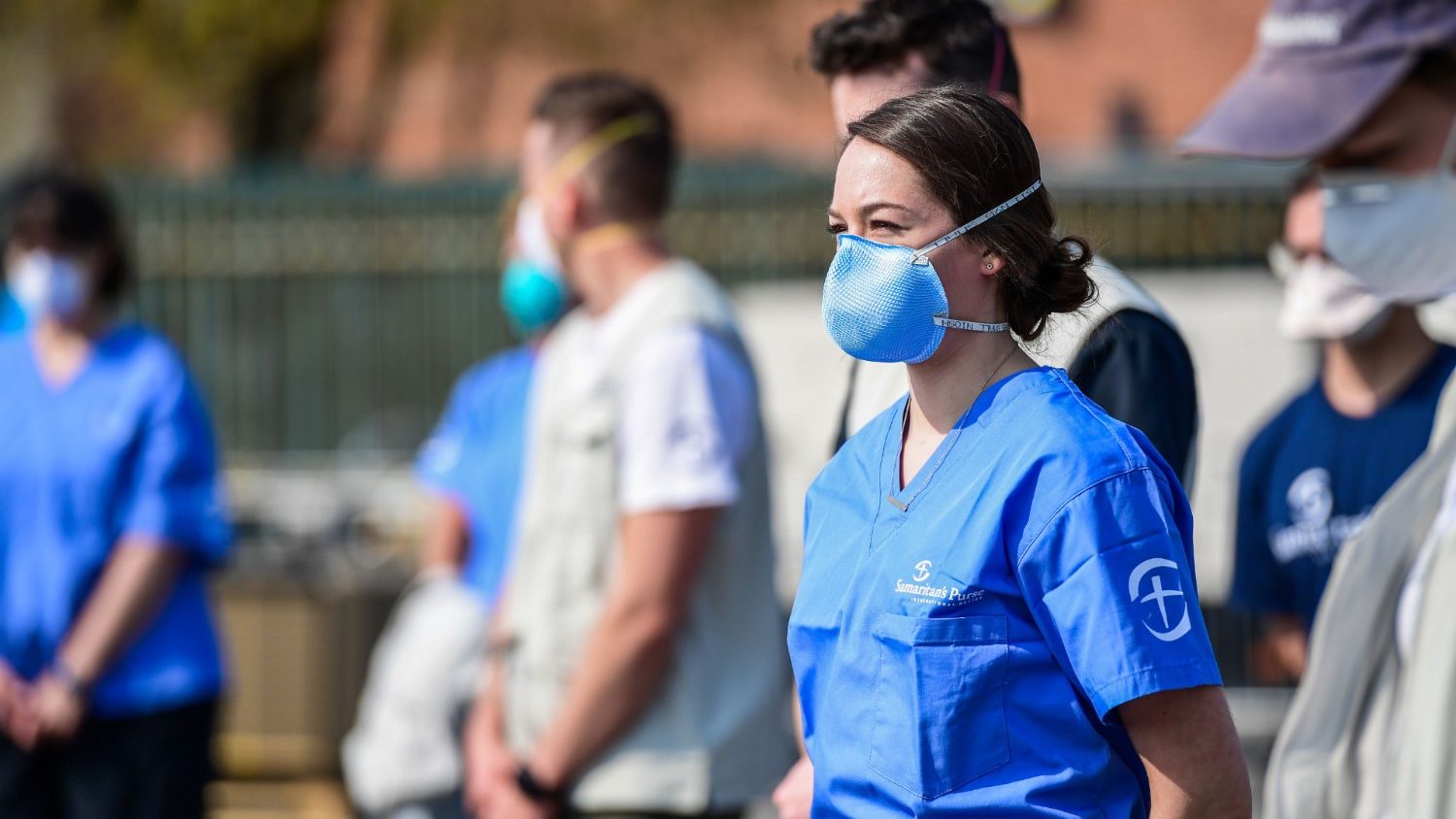 NEW YORK, Oct. 16 (Xinhua) -- The total number of COVID-19 cases in the United States surpassed 8 million on Friday, according to the Center for Systems Science and Engineering (CSSE) at Johns Hopkins University.

Other states with over 210,000 cases include Illinois, Georgia, North Carolina, Arizona, Tennessee and New Jersey, according to the CSSE.

By far, the United States remains the world's worst-hit nation, with the most cases and deaths, making up more than 20 percent of the global caseload.

Multiple regions across the United States have seen days of continuous high-level surge in new cases after entering October.

U.S. cases gained 63,610 on Thursday, the highest daily increase since the country registered daily cases of 64,601 two months ago.

In addition, an ensemble forecast released Thursday by the U.S. Centers for Disease Control and Prevention predicted that the virus may have caused a total of 229,000 to 240,000 deaths in the United States by Nov. 7.