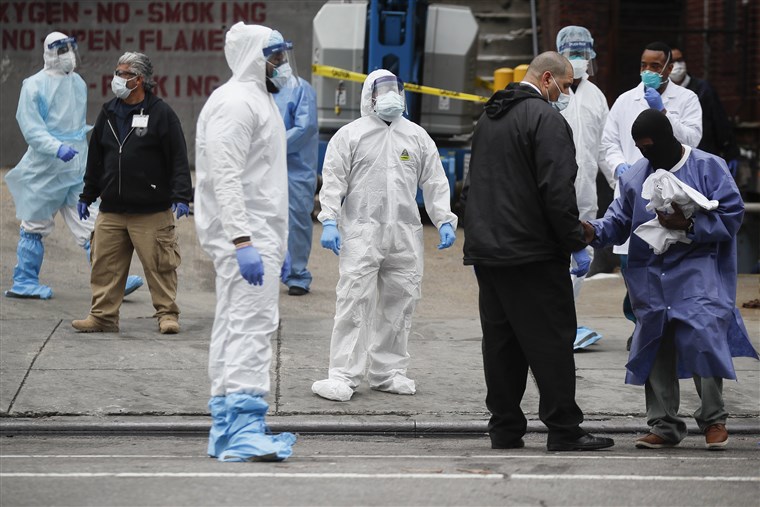 A total of 2,897,613 cases have been reported in the country, according to the CSSE.

New York state, which reported 397,131cases, has seen a total of 32,206 deaths. Other states with over 5,000 COVID-19 deaths include New Jersey, Massachusetts, Illinois, Pennsylvania, California, and Michigan, the CSSE data showed.

New York City, once the epicenter of the COVID-19 crisis in the country, entered phase three of reopening on Monday, during which personal care services, such as nail salons, are allowed to reopen, according to New York state's phased reopening strategy.

However, indoor dining in the city has been postponed due to a recent spike in COVID-19 cases in some other states related to restaurants and bars.