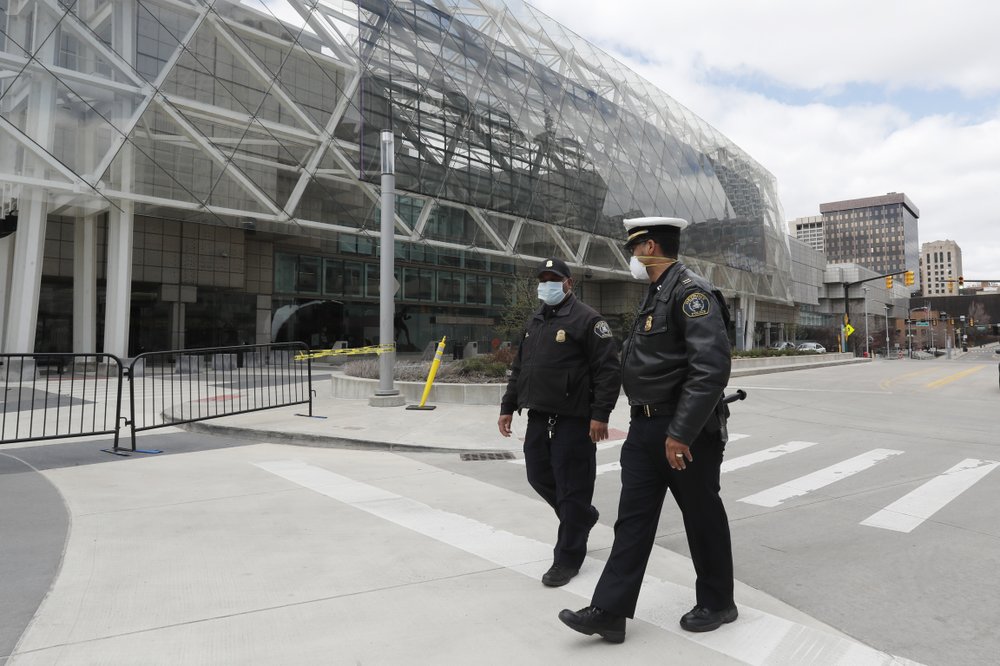 NEW YORK, April 11 (Xinhua) -- The total number of deaths due to COVID-19 in the United States topped 20,000 Saturday afternoon, according to data compiled by the Center for Systems Science and Engineering (CSSE) at Johns Hopkins University.

New York state has recorded the most deaths in the country, 8,627, which is followed by New Jersey and Michigan with 2,183 and 1,276, respectively. A total of 29,507 patients in the country have recovered, according to the CSSE.