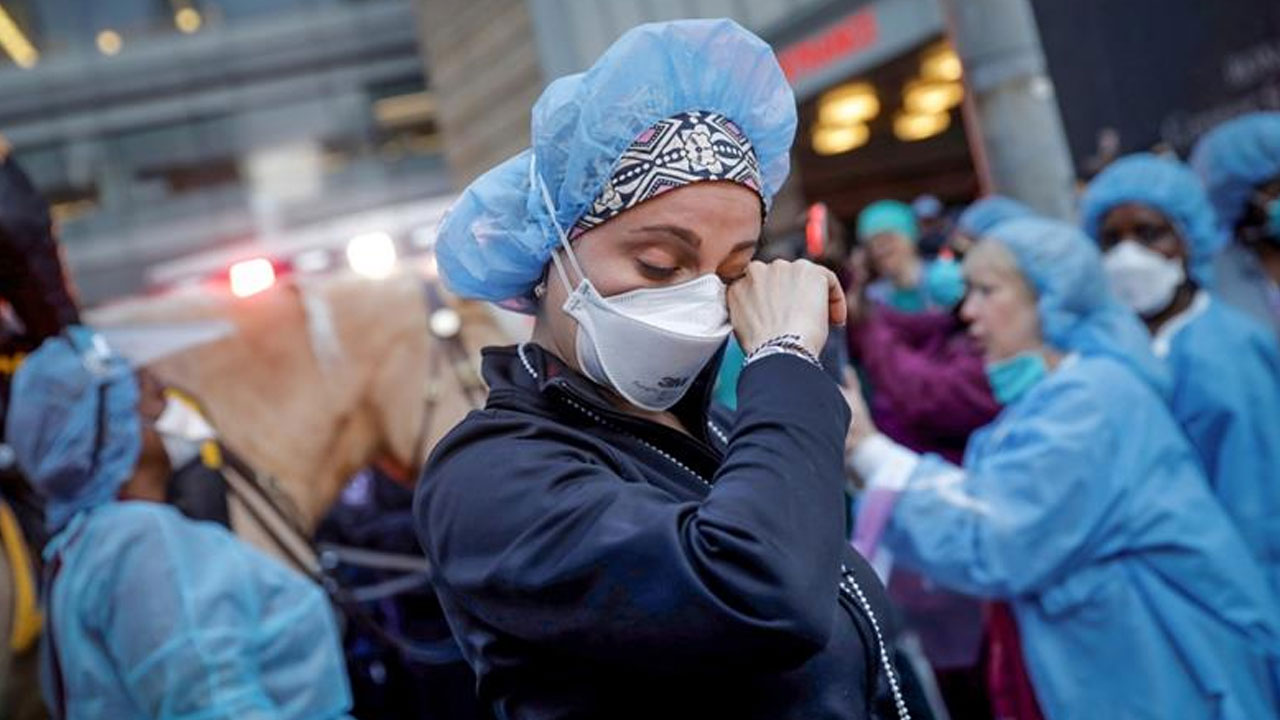 States with more than 8,000 fatalities also include Massachusetts, Illinois and Pennsylvania.

The United States remains the nation hit the worst by the pandemic, with the world's highest caseload and death toll, accounting for more than one fifth of the global cases and deaths, respectively.

More than 20 U.S. states reported a spike in new cases compared to last week, as health experts urge the public to exercise caution when they move indoors during the colder days of fall and winter.