US COVID-19 origins-tracing report 'offers no support' for lab leak theory: US columnist 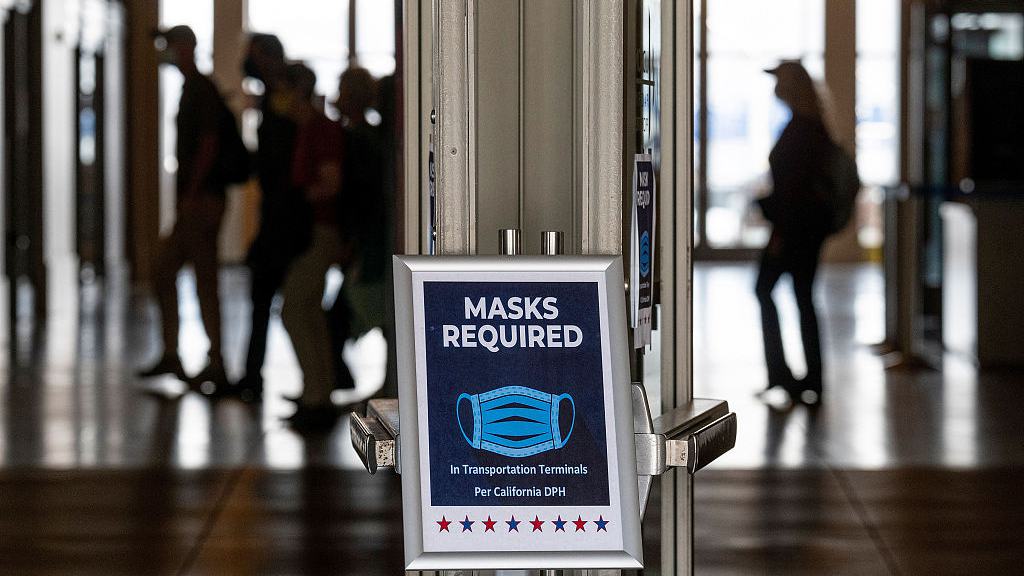 A "Masks Required" sign at the entrance to the Ferry Building in San Francisco, California, U.S., July 19, 2021. /CFP

Believers of the lab leak hypothesis had their hopes "dashed" as the assessment failed to validate their suspicions, said Hiltzik.

Following a brief summary in August, the full report was released on October 29, which "avoids offering a firm conclusion" on whether the novel coronavirus was originated from nature or leaked from a Chinese lab, but it provides details on how the assertions that support the lab leak theory are "wanting."

The columnist said the lab leak theory originated "with a clutch of anti-China ideologues in the State Department under Trump," who have changed the claims – from bioweapon to a lab leakage – to gain wider popularity.

The report dismissed the bioweapon allegations, saying they are "supported by scientifically invalid claims" and their proponents "do not have direct access to the Wuhan Institute of Virology" or are suspected of spreading disinformation.

While it's plausible that a lab staffer was inadvertently infected, the report suggested that it's "less likely than an infection occurring through numerous hunters, farmers, merchants, and others who have frequent, natural contact with animals."