The American Petroleum Institute (API) on Tuesday reported a large draw of 5.17 million barrels in the US crude oil inventories for the week ending Aug. 17. 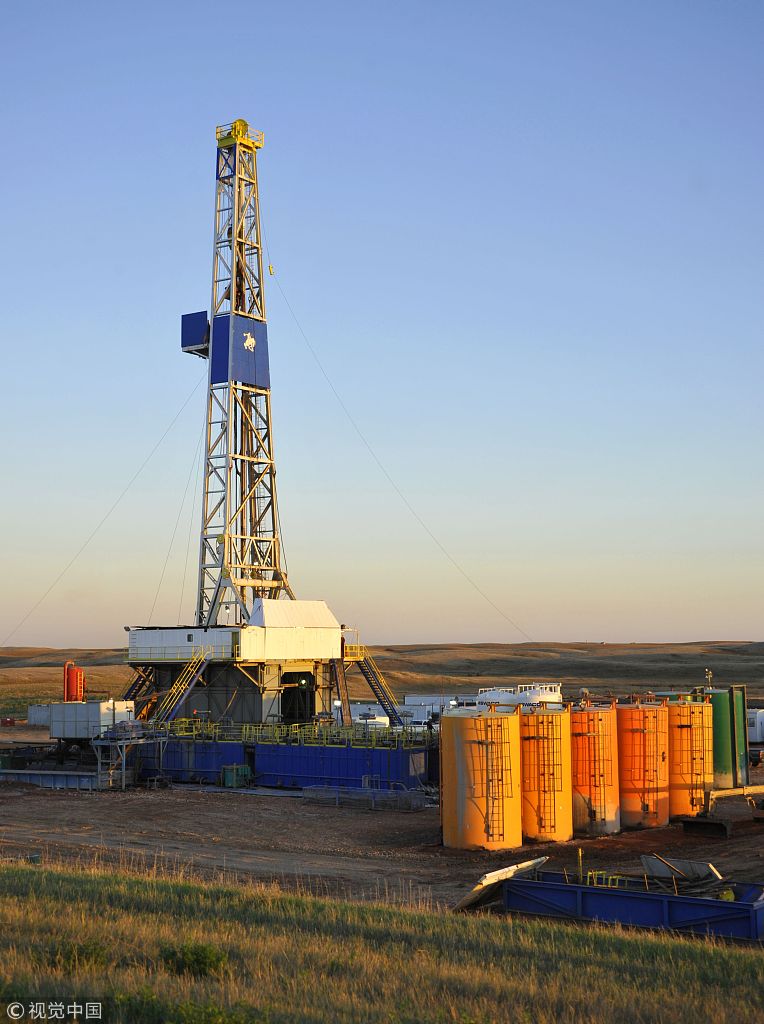 The institute reported a build of 3.66 million barrels in the oil inventories for the previous week ending Aug. 10.

Meanwhile, US oil prices rose 1.4 percent on Tuesday on optimistic mood from capital market and weaker US dollars against main currencies. The West Texas Intermediate (WTI) for September delivery increased by $0.92 US dollar to settle at 67.35 dollars a barrel on the New York Mercantile Exchange.

International oil prices recorded growth for the fourth day in a row following significant drop in earlier days. Brent oil prices for delivery in October gained 0.58 percent with settlement price at $72.63 US dollars per barrel.