US Customs and Border Protection computer system down in multiple cities 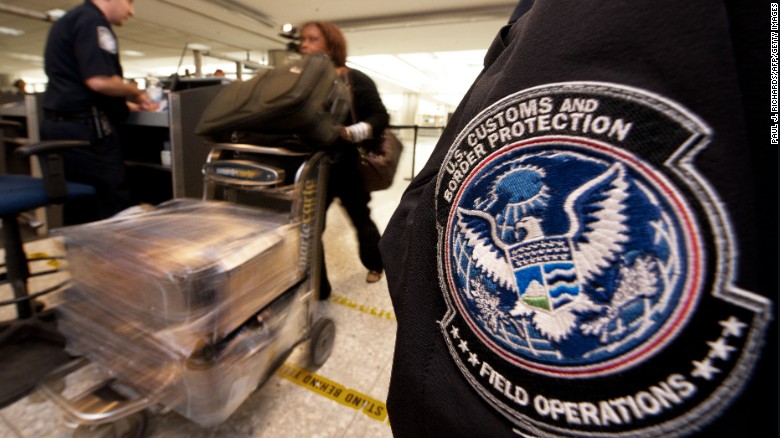 WASHINGTON, Aug. 16 (Xinhua) -- US Customs and Border Protection (CBP) computer system is down in multiple cities on Friday, resulting in long lines at airports.

"CBP is experiencing a temporary outage with its processing systems at various airports of entry & is taking immediate action to address the technology disruption," the agency said in a statement, adding international travelers are being processed by "alternative procedures."

The statement did not mention the time needed to fix the system failure.