WORLD US daily virus deaths drop below 1,000 for 7 days in a row 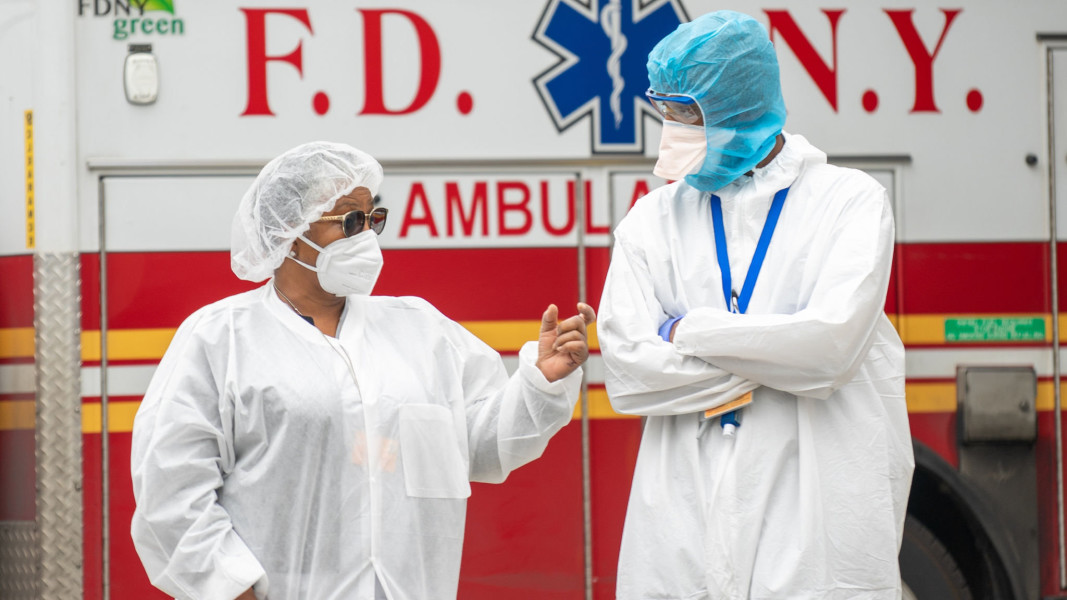 The United States recorded 840 deaths from the new coronavirus in the past 24 hours, according to data from Johns Hopkins University Wednesday, the seventh day in a row the toll has dropped below 1,000.

The country remains the most affected in the world by the pandemic in absolute terms, with more than 117,000 deaths overall and more than 2.1 million cases diagnosed.

Despite the encouraging drop in deaths, the number of new infections has plateaued around 20,000 a day, as infection rates wax and wane around the country.

The epidemic has moved from New York -- previously the country's epicenter -- and the northeast to a wide band covering the south and west.

More than a dozen states are recording their highest number of new COVID-19 cases since the beginning of the pandemic.

Among them is Oklahoma, where President Donald Trump is pushing ahead with plans to hold a large election rally with tens of thousands of people next weekend, despite fears it could help spread the virus.