Latest: Cuba condemns US for adding it to terrorism blacklist 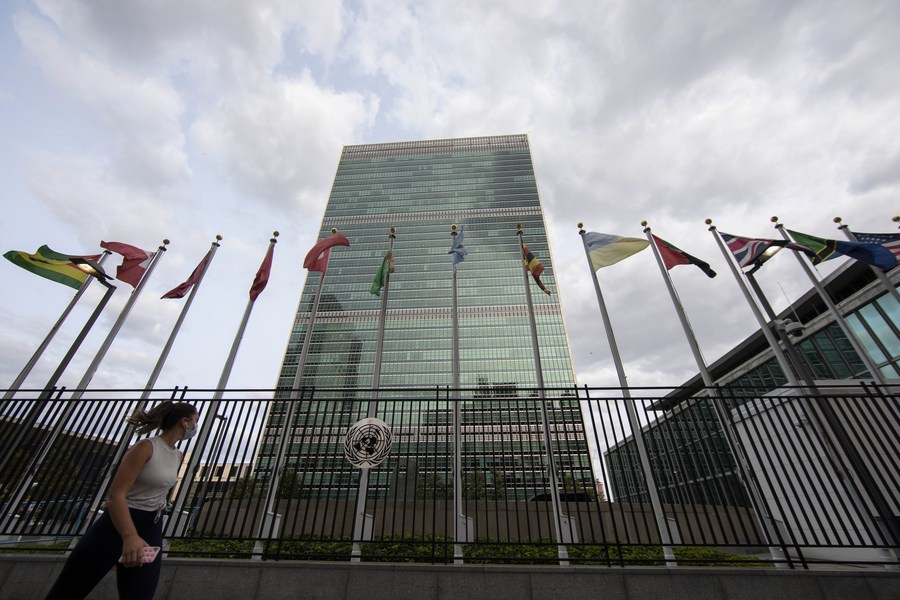 "It's clear that the decision is likely to have serious humanitarian and political repercussions," Stephane Dujarric, spokesman for UN Secretary-General Antonio Guterres, said at the regular press briefing.

US Secretary of State Mike Pompeo said the United States will designate Yemen's Iran-backed Houthi rebels as a foreign terrorist organization,a move aid groups have warned could hamstring attempts to deal with what many consider to be the world's worst humanitarian crisis.

Pompeo cited the Dec. 30 attack on Aden Airport, which killed at least 26 people and injured more than 50 others.

The US chief diplomat will present his plan to the US Congress on Jan. 19 and, if the United States follows through on his threat, imports of food, and other essential items, could be negatively impacted, at a time when more Yemenis are starving, Dujarric warned.

Pompeo's statement on Sunday acknowledged concerns that the designations would have an "impact on the humanitarian situation in Yemen," adding that the United States would put in place measures to reduce their impact.

Dujarric called for the United States to ensure that licenses and exemptions are granted, so that humanitarian assistance continues to reach the people who need it, and the private sector can continue to function in order to stave off complete economic collapse and large-scale famine.

The huge humanitarian operation in the country, the largest in the world, cannot replace the private sector or compensate for major drops in commercial imports, he added.

The political process in Yemen also risks being destabilized as a result of the terrorist designation, Dujarric said, and the positions of the opposing sides in the conflict that has riven the country since 2015, could become even more polarized.

According to figures released by the United Nations in December, more than 230,000 Yemenis have died in the war, mostly because of a lack of food, health services and infrastructure.

Dujarric pledged that the world body will continue to work with all parties to "resume and continue an inclusive political process to reach a comprehensive negotiated settlement to end the conflict."